The Most Influential Video Game in History

Many years ago, in a distant land, there was a man who wanted to make a simple game. He never thought it would really get any traction. It was just a side project that he worked on from time to time when he wasn't at work. However, soon it started gaining popularity with his friends and he recruited some people to help him build the game. He started charging for it and even quit his day job because he was able to sustain himself on the income the game was generating.

Within a few years thousands of people were playing his game, and a few years after that, millions. Now almost every person on the planet has played his game at least once and it has spawned endless videos, songs, spinoff games, and everything else you can think of. That man's name was Markus Persson, and his creation was Minecraft. 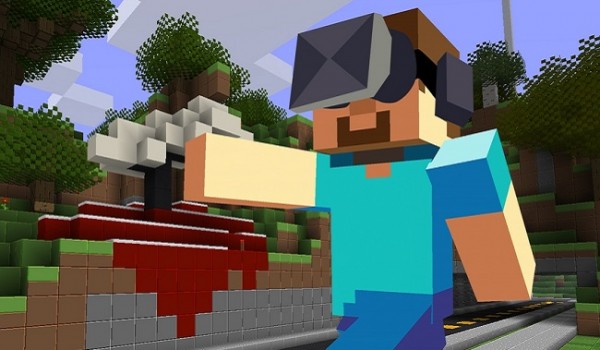 The unofficial 8-bit-esque LEGO simulator is now played by hundreds of millions of people and many thousands of creators use Minecraft as a platform for many other kinds of creations. From programming modifications (or mods) to the game to creating music video parodies Minecraft-style, the creative possibilities of this game are endless. And those possibilities aren't just restricted to the game itself as demonstrated by the many songs written about it. Even within the game there are an infinite number of things that you can do. All the way from Hunger Games to a fully functional 8-bit computer.

Even big companies like Microsoft and Google have realized the impact this game has on the world at large. With support from Google's AI Quantum Team (yes, that's a real division in Google) and others, a mod for Minecraft was created to simulate some basic quantum principles in the game. The mod, dubbed qCraft, teaches players about principles like superposition, quantum entanglement, and more.

With all of these creations and many, many more that were not mentioned, Minecraft can be seen as one of, if not, the most influential video game in history. And all because of one game programmer that wanted a hobby in his spare time.