Long ago, the most advanced robots were simple machines with one joint meant to do a single job in assembling a car. That is the very definition of a robot: a machine built to efficiently carry out a task. But we have long since moved past that. Most consumer robots still fit that definition very neatly though. Roombas were built to vacuum floors, and they do that quite well, but nothing else. Dishwashers were built to clean our dishes for us, and they do that quite well too (at least most of the time), but not much else. The really intriguing robots are the ones that can be configured to do multiple tasks or even very complex tasks such as searching disaster zones for survivors, loading and unloading pallets, and even using power tools. 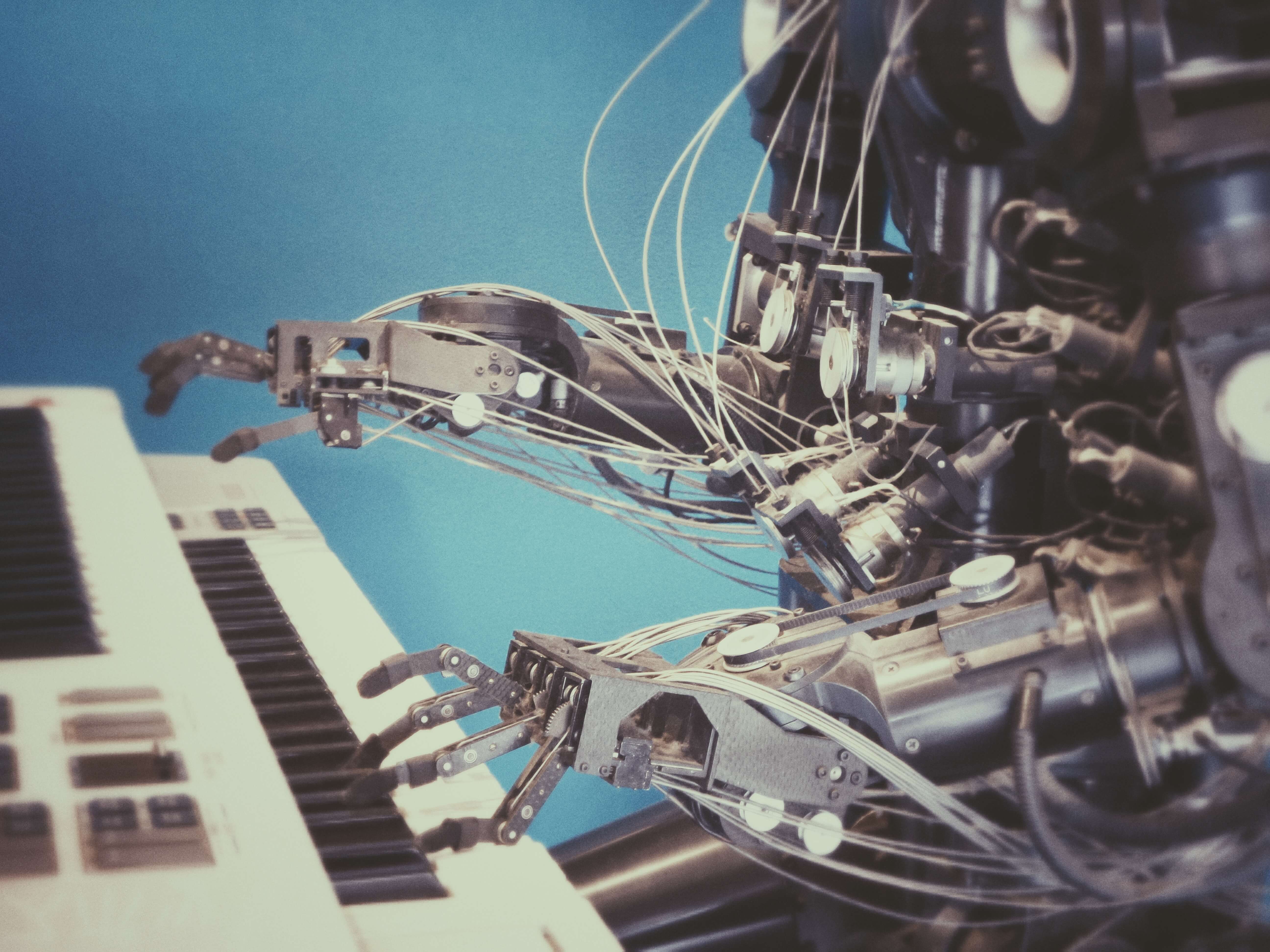 Boston Dynamics has become pretty famous for their robot dog Spot, and their android Atlas. Both are capable of navigating treacherous terrain and carrying out tasks such as opening a door or carrying and operating equipment.

Another company has created an underwater submarine robot called Aquanaut that can switch between a high-speed cruiser and a half-humanoid robot that can perform underwater repairs or any other number of complex tasks.

These robots all sound amazing and they are great at what they do, but we are still a ways off from anything like the robotic world from the movie iRobot. But we are learning, and our robots are starting to learn too. By combining artificial intelligence with our robots, we will be able to create machines that can adapt very quickly to almost any situation. We have nanobots, walking robots, diving robots, talking robots, and drones, and the list keeps expanding. 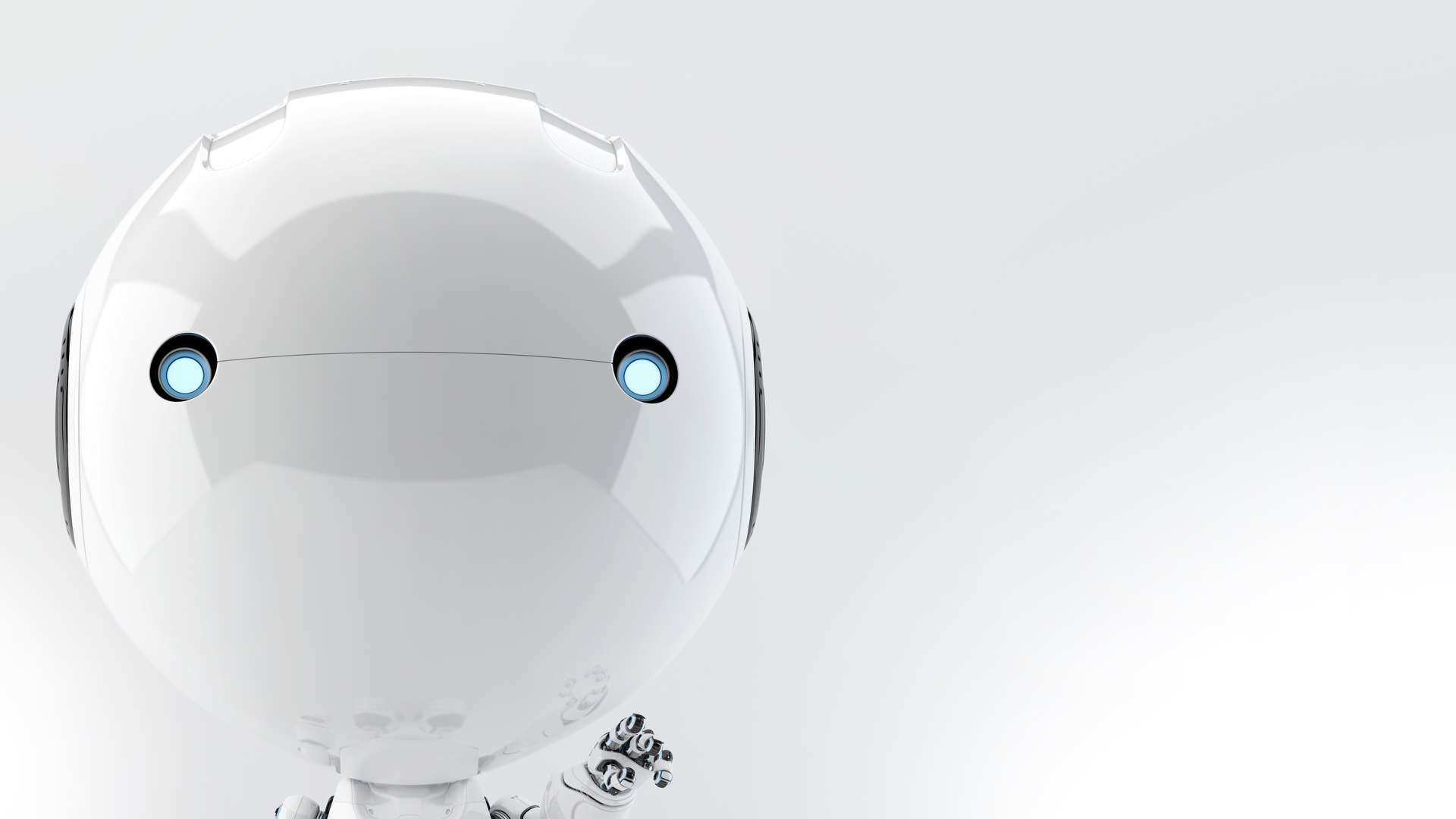 Soon we will have robots that will do all the menial tasks that we don't want to do. Which will give us more time to work on more important things like making better robots. If you want to learn how to make those robots and make the world a better place, then take the Robotics and Embedded Systems program at the University of Advancing Technology. 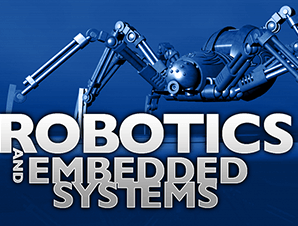