The Computers of Christmas Past, Present, and Future

Computers have allowed us to do fantastic things that were once unfathomable even by the world's top scientists. During WWII a British scientist by the name of Alan Turing created the first computer. It could only carry out one task, but it was really good at it. You see the Allied Forces intercepted many German communications every day, but the Germans changed how the messages were encoded every day so by the time they were able to crack the code, the encryption had changed. So instead of cracking the codes by hand, Alan Turing created a machine that would do it for them, and it did so much faster than any team of humans could. This lead to the age of modern computing.

In our day computers don't just break encrypted messages, but they can take us to the Moon and back, and so much more. However, now we have problems so big that even our fastest supercomputers can't come up with the answers fast enough. And this is where Quantum Computing comes in. Now this may sound like something the writers of Antman came up with, but it is a true science and a real phenomenon. 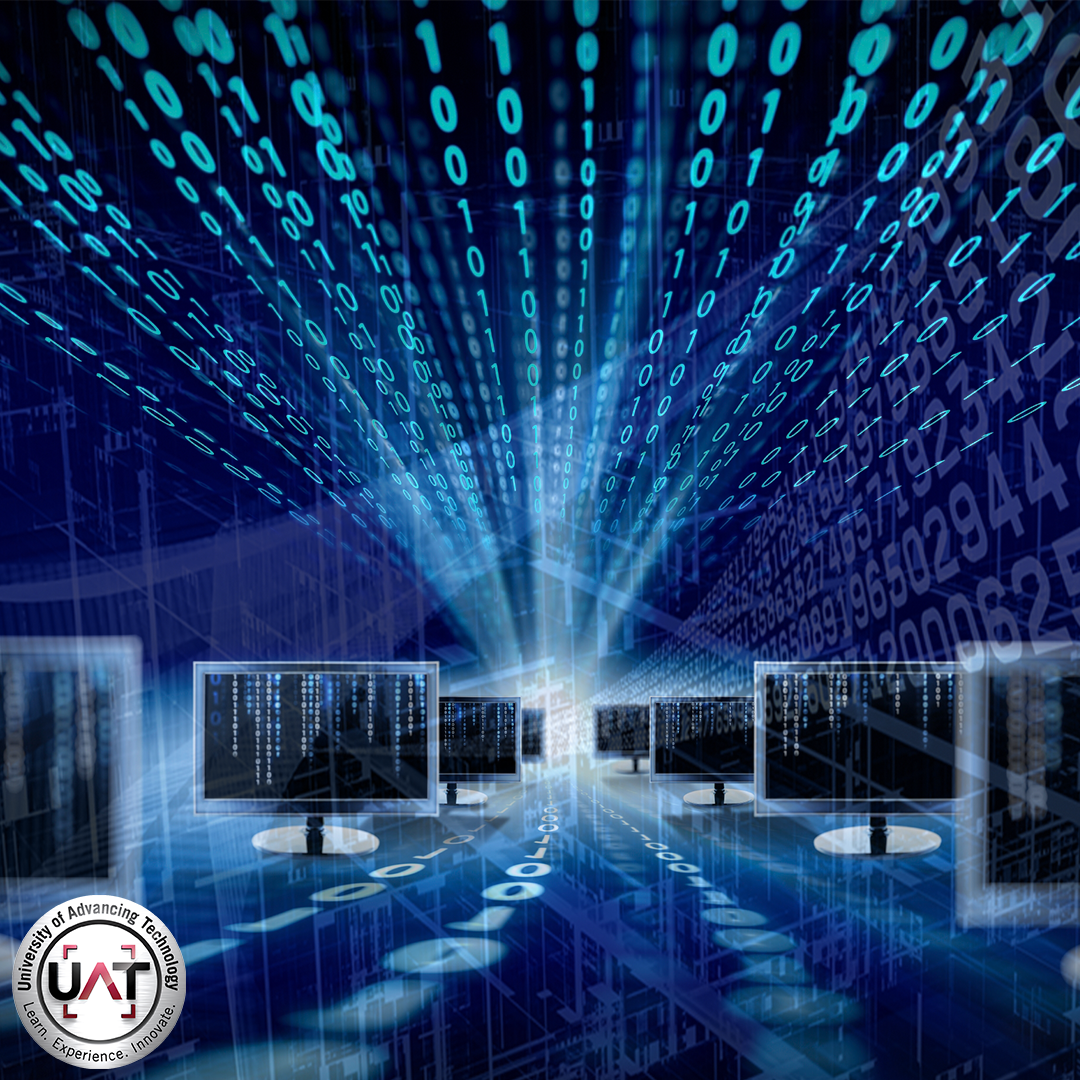 Our classic computers use electricity and binary states to transfer information in what we call 'bits'. They are ones and zeroes. On or off. But quantum computers use a few different quantum mechanics that allow for some very interesting results. Using things like superposition and quantum entanglement which are too complex to get into here, they use 'qubits' or quantum bits instead of 'bits'. This allows the qubit to act as the value of anything between one and zero.

Unfortunately, at the moment this can only be done at supercooled temperatures that can only be achieved in laboratory conditions, and there are other quantum phenomena that complicate the matter further. But there are many scientists out there trying to make quantum computers a reality. With these advancements in computer science, we will be able to do so much more than what we are already able to accomplish. We will be able to usher in the age of Quantum Computing.