Why You Should Study Pop Culture

Like a lot of college freshman, I thought I'd dread going to class and doing all of the homework like I did in high school. Then I signed up for Professor Craig Belanger's humanities special topics class on pop culture. All of a sudden, I couldn't wait to go to class to learn about musicians and artists who transformed our culture and engage in thoughtful discussions and debates with my peers. 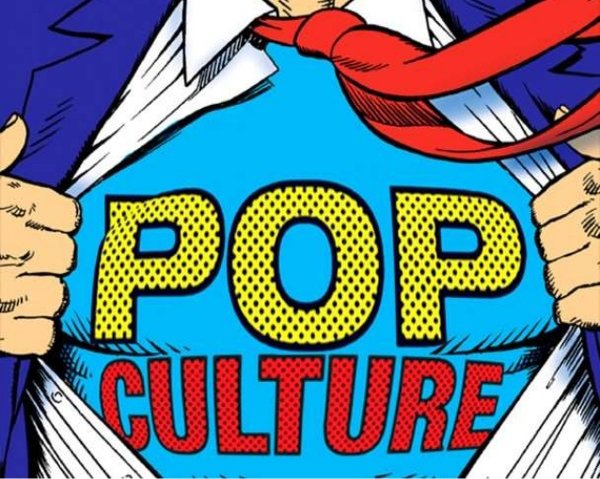 I didn't know what to expect when I signed up for the course. My advisor told me that it was a new course where we'd cover major events and popular music. It was also the first SyncFlex or "blended" course that I've ever attempted. Both on-campus and online students can register for these courses. Students can access class content by attending lectures in person, participating remotely via a livestream or signing into the course shell at a later time to watch a recording of each class. Imagine completing a 15-week course in 7.5 weeks. Now that's crunch time! 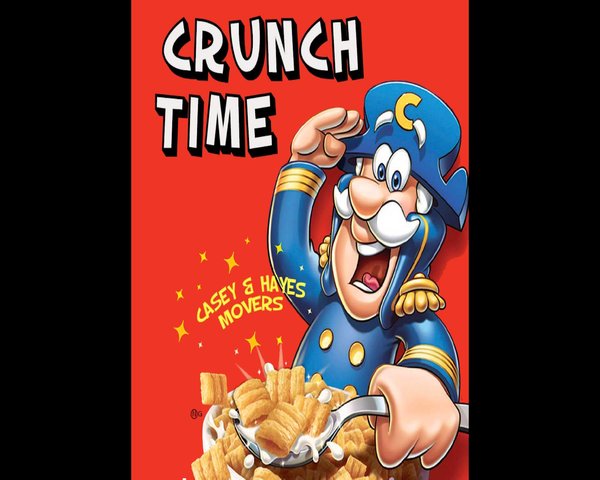 To my surprise, the course covered so much more than I thought it would. Aside from music, we learned about current events, films and even different types of protest. We covered events starting from 1950 all the way up to the late 1980s. Personally, I have always appreciated the 80s culture because of my dad, but most of the class focused on the 60s and 70s. I knew a lot occurred during those two decades, but it was fun to dive deeper than Vietnam and the Beatles. I was a little sad that we didn't watch any of my favorite 80s movies, though. 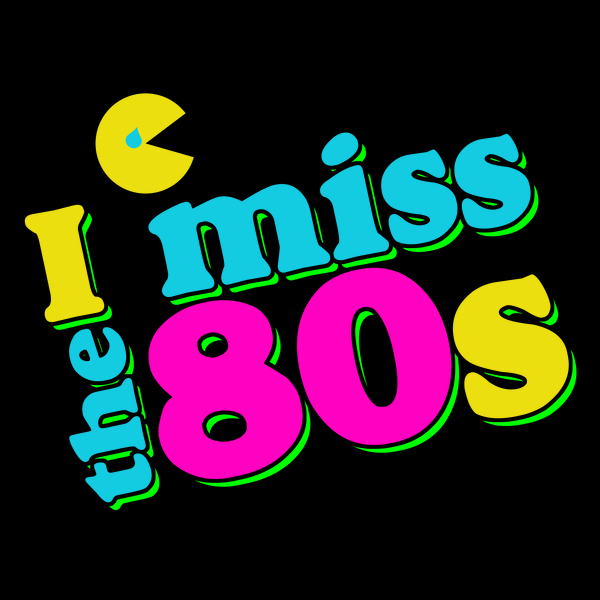 The 50s presented a nice, upbeat way to begin the semester. I heard classic blues and the roots of rock and roll from icons like Little Richard, Elvis Presley and one of my new favorites, Chuck Berry. We discussed the transformation of the family and dissected the notion of the "ideal nuclear family" of the 50s. I didn't recognize the societal undertones that now seem so obvious in game like Fallout before studying the history of American families. As a kid who grew up playing video games that my parents did not like or understand, I felt a kinship with the kids of the 50s who grew up during the rise of comic books that their parents viewed as bad influencers. The 50s were a colorful way to begin the course (even though most of the photos are black and white)! 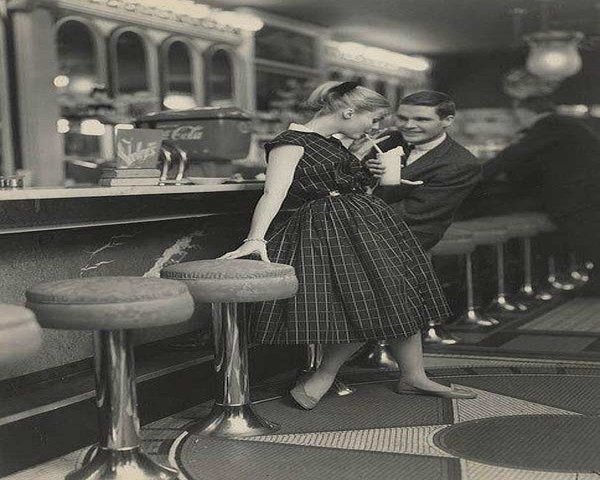 Then came the 60s and a musical revolution. In the 50s, rock and roll was considered "the devil's music" and listening to it was considered a sin. In the 60s, people gained some sensibility and realized music is just music. But aside from views and attitudes about music, we also explored the “British Invasion,” when the Beatles took over the world. 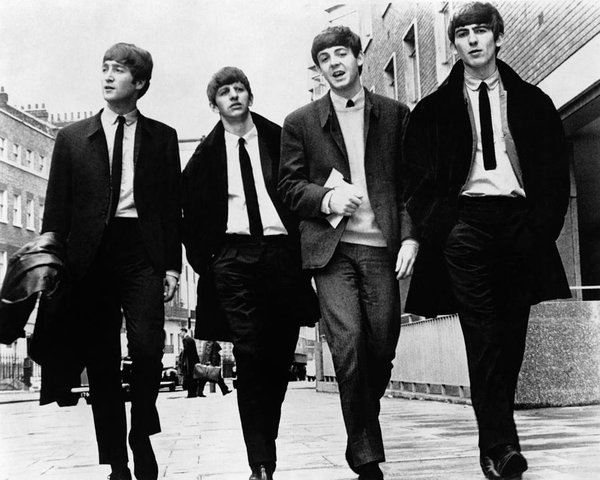 Before taking this class, I didn’t realize just how crazy people went over the Beatles. But certain videos of their concerts and world tours opened my eyes to the obsession. Don’t get me wrong, their music is good, but I don’t think it’s the greatest thing to ever grace my ears.

Then we met the hippies and discussed the sexual revolution, which promoted things such as peace and love. It seemed like an extremely colorful, fun time, but the ideas appeal to me too. Drug use and negligence, however, can lead to less than stellar outcomes. 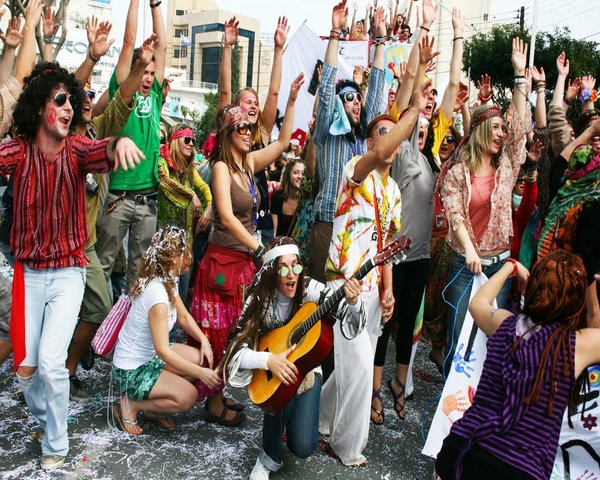 The 70s brought the decade of the individual. By this point, nearly every American had stepped out of the conformity that was seen heavily in the 50s and lingered in the 60s. People dressed how they saw fit, listened to music that they liked and expressed themselves in ways that would have otherwise been looked down upon in previous decades. My favorite icon of this period is David Bowie, may he rest in peace. 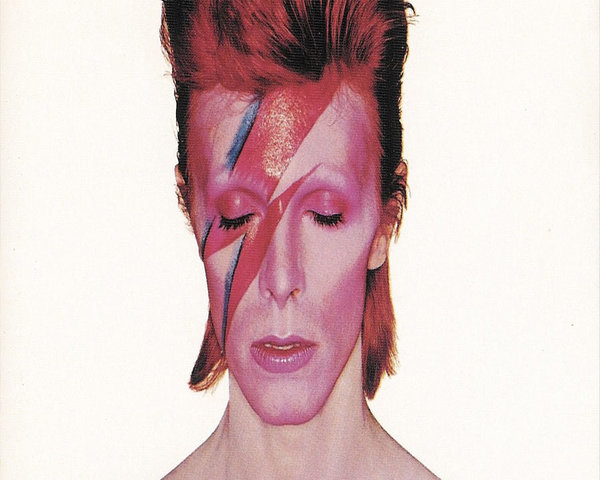 We touched on the 80s, a pretty stagnant period for music and culture in my opinion.

Most of the time, history courses just cover the major events, not accounting for what the everyday person cared about and listened to. But we covered things that mattered to ordinary people, showing us what people went through, what they felt and why they took action. It was probably one of the most insightful courses I have ever taken. I feel like I'm a better American and global citizen.