Mass Printing for the Masses

3D printing is a actually not a new technology. 3D printing was invented in the 1980's by Chuck Hull. And the first 3D printed object was an eye wash cup. However, back then this technology could only be found in labs and was not available to the public. The 2010's saw the rise of the most popular form of 3D printing today, which is called filament deposition modeling (FDM), which takes a strand of plastic filament and melts it into a 3D shape. Its popularity is due to how much cheaper it is to operate these printers instead of printers that use metal and lasers.

Today entire companies base their business off various 3D printers. Some print airplane parts, others print motorcycle prototypes, but all are very happy with how quickly and efficiently the 3D printers work for them. 3D printers are becoming widespread and cheap enough to have them in many people's homes. 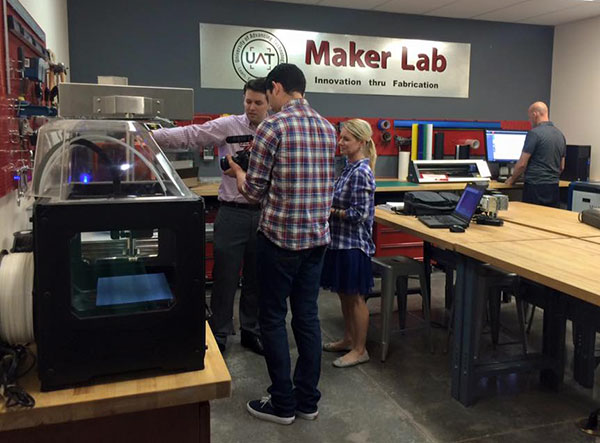 This is an example of how a single innovation can have many different ramifications for the world at large. These are the kinds of big changes we want to cause in the world, and we want to change it for good. It's time to make something new and create the change in the world that we want to see.