Considering how these discussions have gone into the different components of games, how they work and in what ways they affect players, I believe it is important to talk about one of the other key aspects that make a game truly a game. What do I mean by this? I mean that games separate themselves from any other form of entertainment because of one simple notion: a challenge. 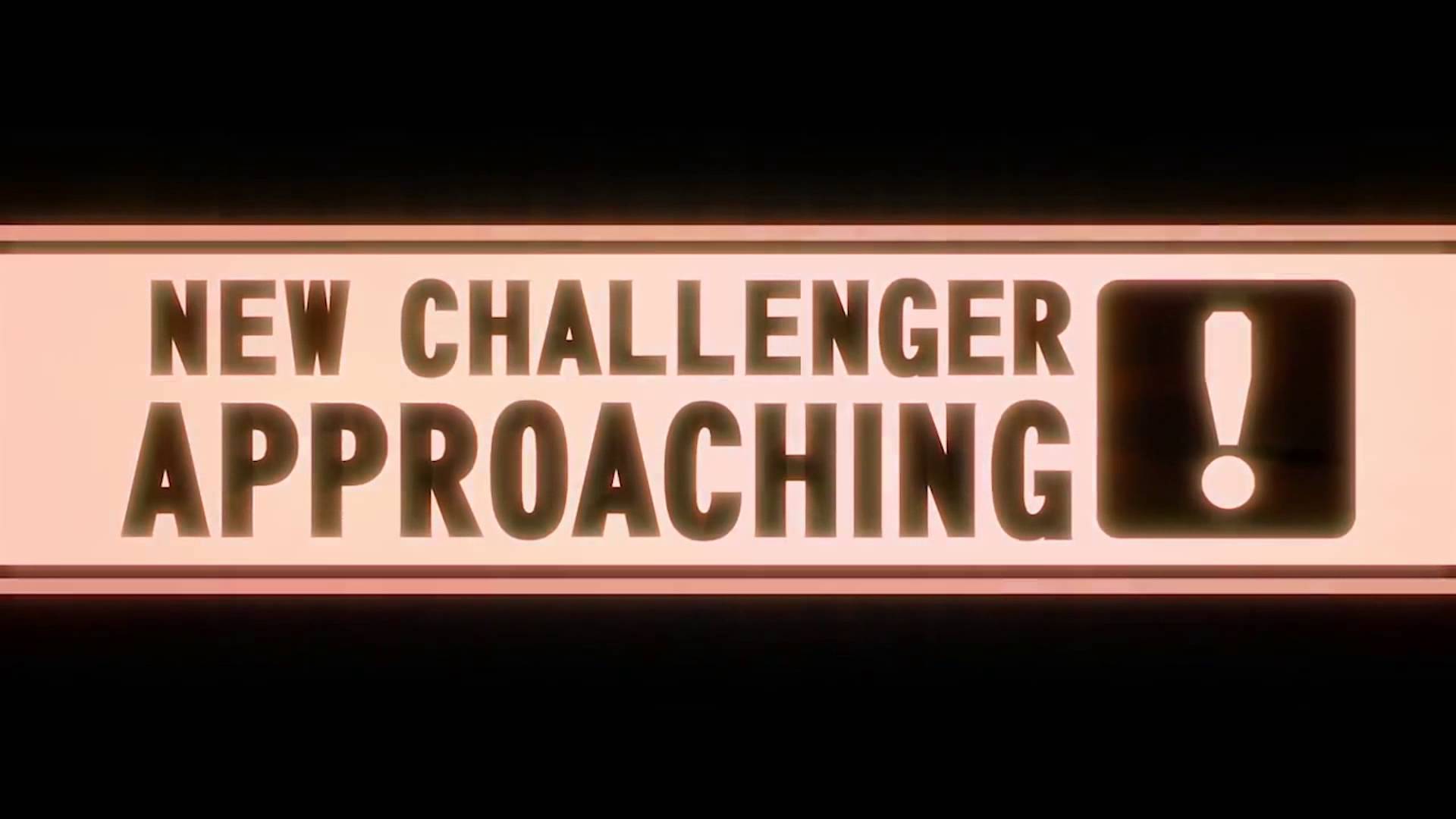 What do I mean by challenge? I mean that games themselves present unique situations that people normally may not be able to find themselves in. For example, what are the odds that you’ll come across a dragon that you must slay to save a town in your everyday life? You won’t. But in a fantasy game? It becomes highly probable. How about traveling across the universe and colonizing planets in the name of survival? Probably won’t happen for us anytime soon. But in a sci-fi game, happens all the time. Even the typical sports game, such as a basketball title, serve as a great example of unusual challenges. What are the odds that you’ll be in a basketball tournament despite having no real experience in the NBA? Absolutely impossible. But in a basketball game where you could play existing athletes or even create your own self as a basketball player? One hundred percent possible. 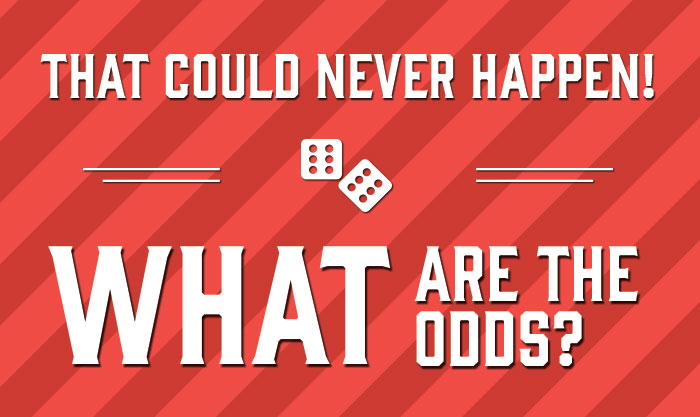 But, you’re probably thinking, “Aren’t there challenges in other things, such as puzzles that are hard to solve? And couldn’t anyone just make an interesting situation on their own, like a kid does with a toy?” These are all fair points, and that is what will help discern a game from your other typical challenges. First off, puzzles and games are not one in the same. If they were, we wouldn’t have them as different terms.

Plus, what would we call the genre “Puzzle Games”?. The major difference between puzzles and games is the freedom a player has. Imagine a puzzle, whether it be putting a picture together or unlocking a combination box. For those puzzles, there is only one answer, one absolute way to solve them. But games, however, have multiple ways to play them. While there may be one objective set in a game, the player is not forced to fulfill it in just one way. In fact, they may go about in numerous ways, finding solutions that other players may not have thought of. This is why puzzles can be included in games, because while the puzzle inside may have one solution, the game has many more.

But as for the imagination, what sets a game apart from a toy, it is indeed the boundary of limitation. That is where the game designer and the toymaker truly differ. Where as the game designer creates a thing with a set purpose, the toymaker creates an object with no real aim, something to be toyed with. Thus, one’s own imagination can’t truly be put into a game. However, that doesn’t seem to take away the fun presented in games. Why? 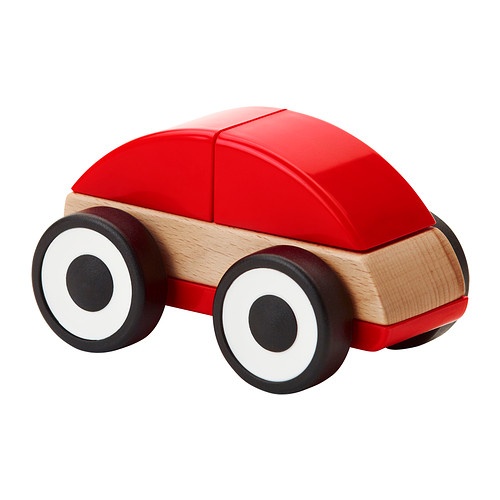 I think it’s because, despite the limitations put on players, you are playing with the product of another person’s imagination. That’s what I believe fascinates us as players, why we look forward to new games and why we fall in love with certain series. I’m sure any of us who have played a fair amount of games can all recall at least one series that holds a special place in our hearts. And that’s because we found whoever’s imagination that brought that game to life as something that we can truly appreciate. So what really sets apart a game from anything else? The challenge of playing within the boundaries of another person’s imagination. 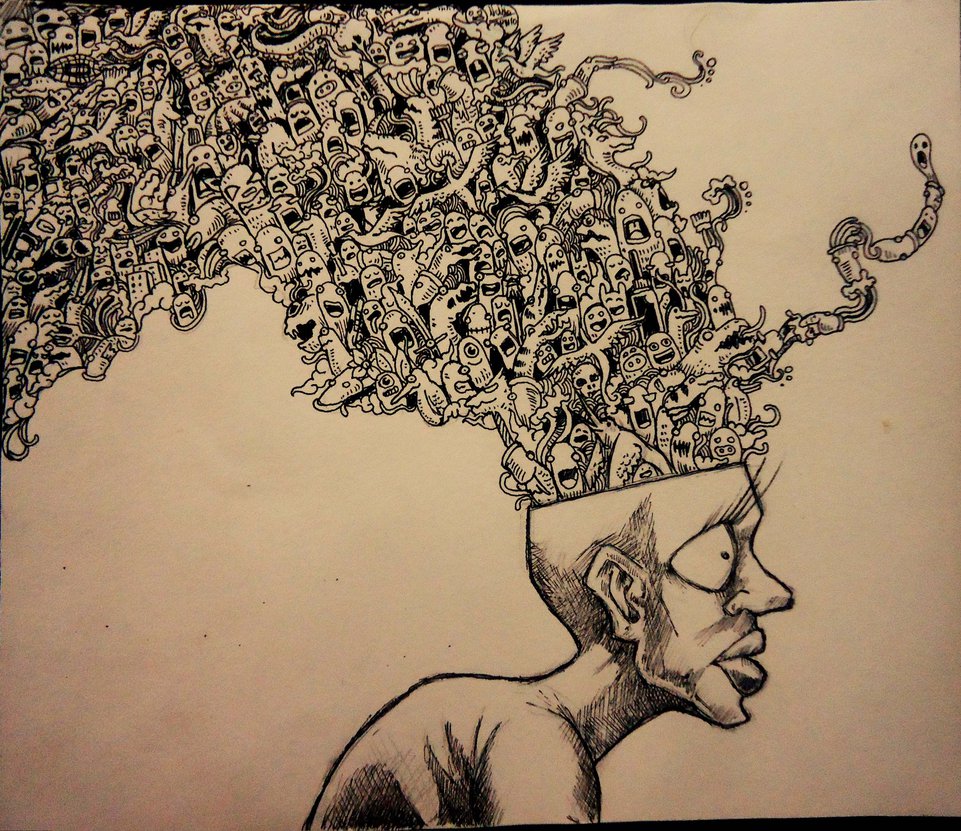