I believe it is safe to say we are all quite familiar with the video game market and industry as a whole, especially the design decisions behind certain titles. However, I believe there is something most people overlook, something we as gamers see every single time we buy a game but don’t seem to acknowledge. By this, I’m talking about the ESRB rating, otherwise known as Entertainment Software Rating Board. 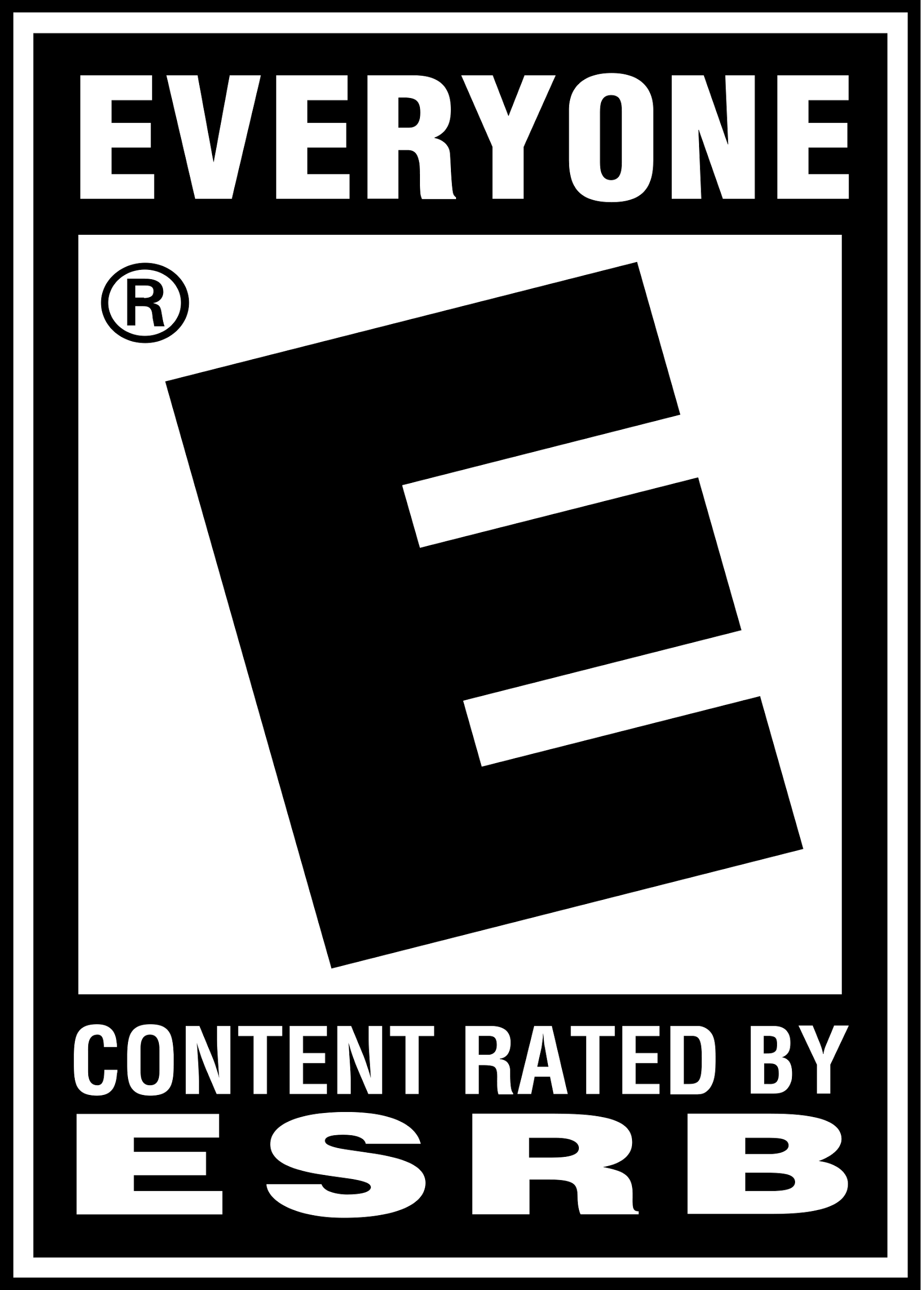 We’ve all seen it. That little black and white letter box in the bottom left corner of the game case. That’s the ESRB rating. But, what is an ESRB rating? And why does every game have one? Well, to answer these questions, you have to know the very purpose behind the ESRB itself. 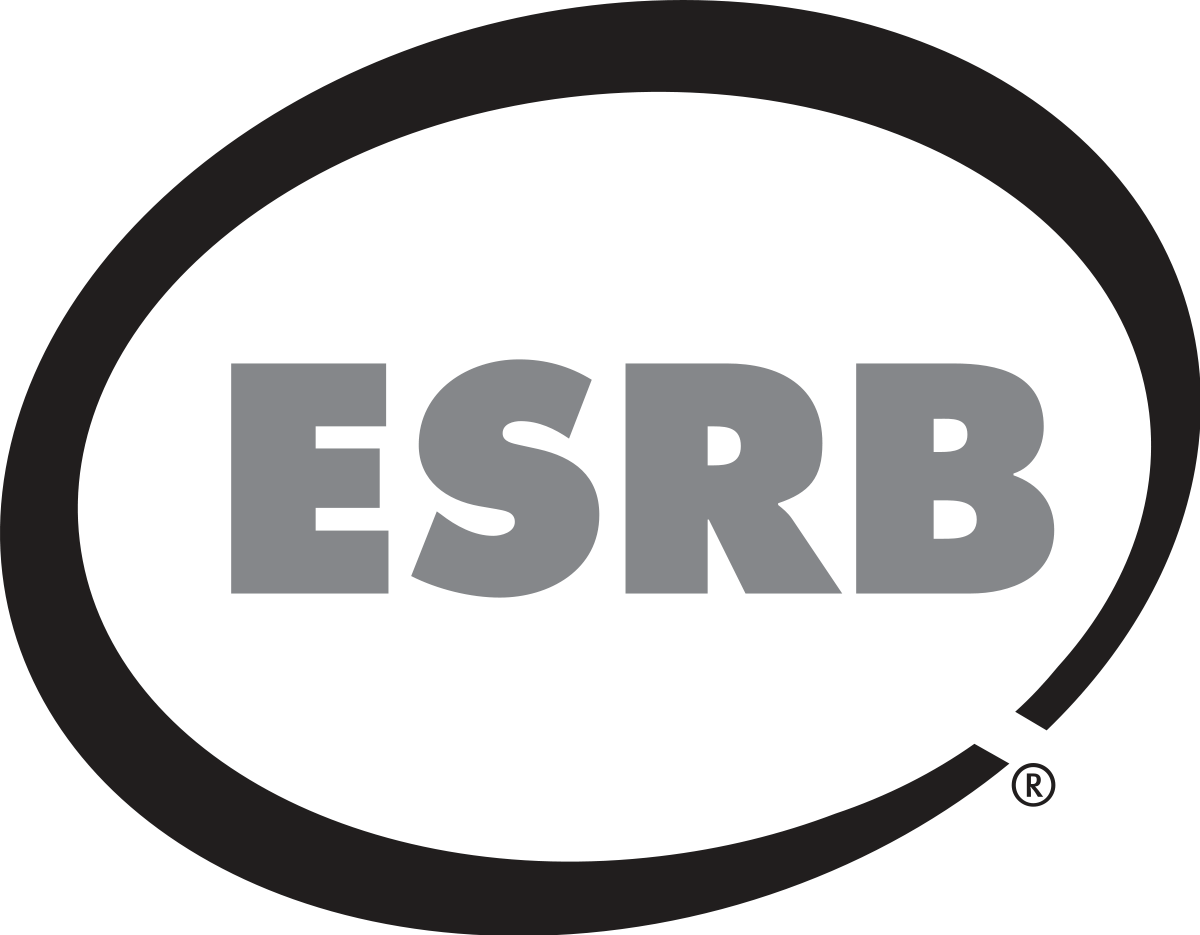 The Entertainment Software Rating Board (ESRB) is an American self-regulatory organization whose purpose is to assign the age and content ratings of video games for consumers. The ESRB was established on September 16, 1994 by the Entertainment Software Association in response to criticism on the controversy of games have excessively violent or sexual content. This is why when gamers are out looking at games on the market, the rating will indicate what elements make the game higher or lower on the rating system. 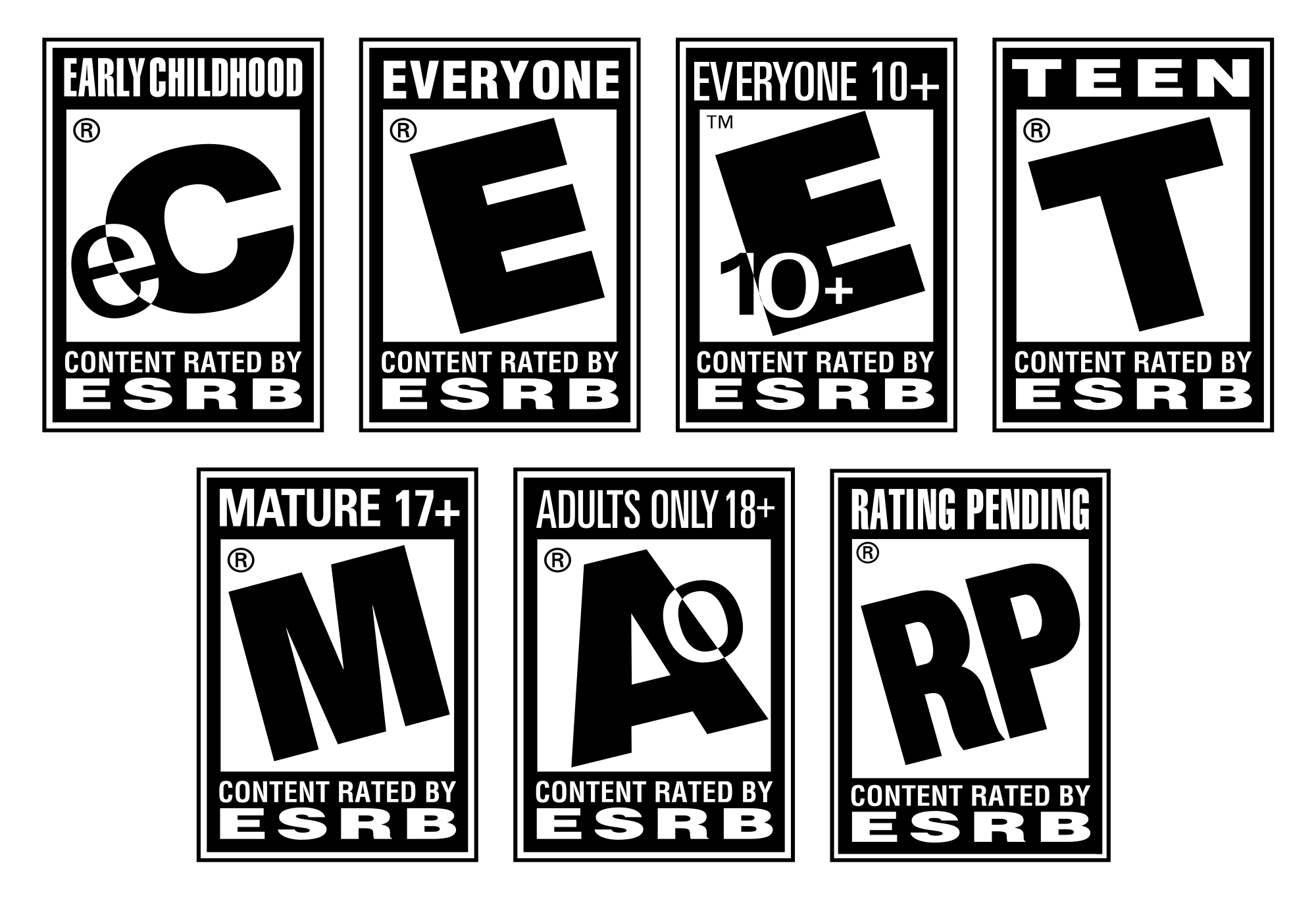 As displayed above, an ESRB rating is determined by six different age levels and content descriptors, thus resulting in the specific type of audience the game would be best suited for. The ratings are as follows: eC (Early Childhood), E (Everyone), E 10+ (Everyone 10 and Older), T (Teen), M (Mature/17 and Older), AO (Adults Only/18 and Older), and RP (Rating Pending). This not only serves as an indicator for consumers, but also reassures parents who buy games specifically for their children that the game is either safe or unsafe. In addition, the ESRB actually helped create a standard practice among game developers on focusing for specific audiences, thus building their games around the appropriation of their desired consumers. Thus, the ESRB as a whole helped the game industry by eliminating uncertainty and criticism from consumers on undesired elements in their games.

I mainly covered this because when I was younger, I had no idea what these letters really stood for and why games really needed them. But, I fully understand their purpose now and I respect it as a game designer. Hopefully, this post helped anyone who may have also wondered about the the ESRB and its history.