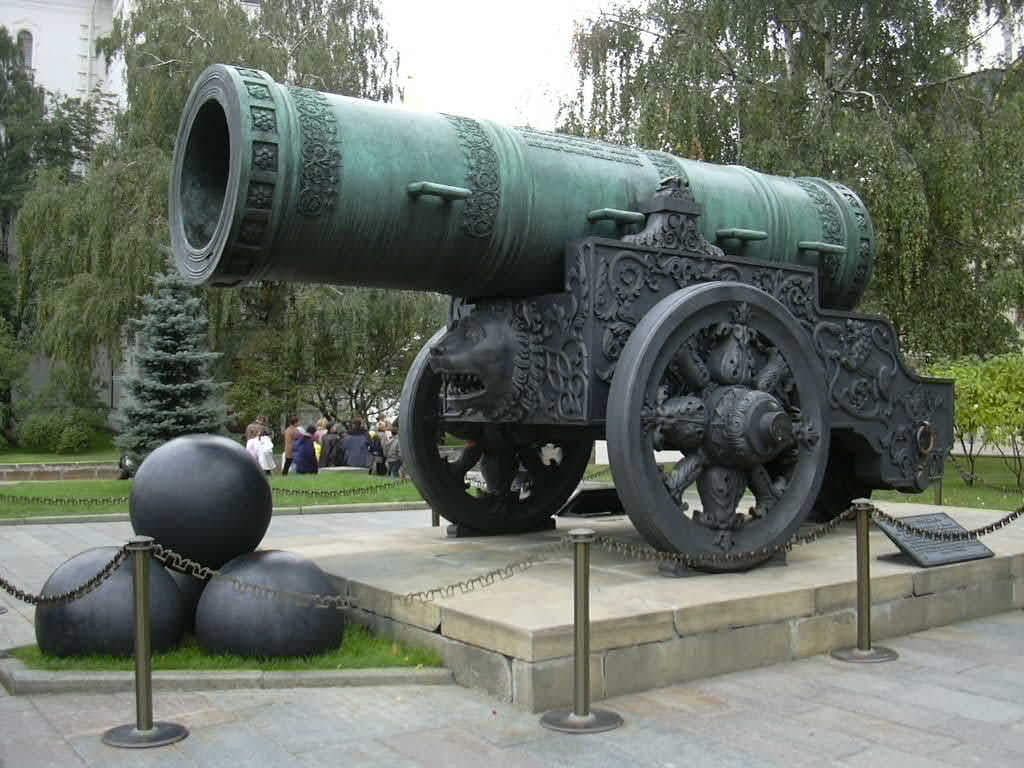 With recent events occurring in China, the Hong Kong protests and the increasing rise of violence from the government it's only natural for protesters to organize on forums and other sites. Well, unfortunately, these forums are targets for the government, particularly the online forum LIHKG which is often referred to as the Hong Kong version of Reddit. The Great Cannon is an infamous DDOS (Distributed Denial-of-Service) tool that was deployed onto LIHKG.

Now with the Great Cannon back online it has a record. The Great Cannon rose to its infamous status when it was used on GitHub due to users sharing tools to bypass China's censorship, then on a Chinese website based in New York. But how does it work?

A 2015 report from Citizen Lab suggests that the Great Cannon and The Great Firewall both share code and are also located within the same servers. The way it would function is by intercepting traffic meant for websites hosted inside China and injecting JavaScript code in the responses users received in their browsers. This malicious JavaScript code executed in users' browsers and secretly accessed a victim's site generating gigantic traffic spikes for the victim and its web server.

With this mean tool unleashed, China is wise to use it rarely as they could get a lot of bad press (who knew). Just more ways for China to censor its people.