Easter Eggs in Gaming - Know Any Others?

For many years game developers have been hiding Easter eggs throughout their games. Anything from a small note with the programmer’s name on it, to full on playable mini games could be hidden away within the game. Fans of gaming love Easter eggs. It gives them fun hidden bits of content to look for as well as being a cool little method for developers to leave messages for fans. This concept of hidden messages and secrets has almost always been around, even from the earliest games. 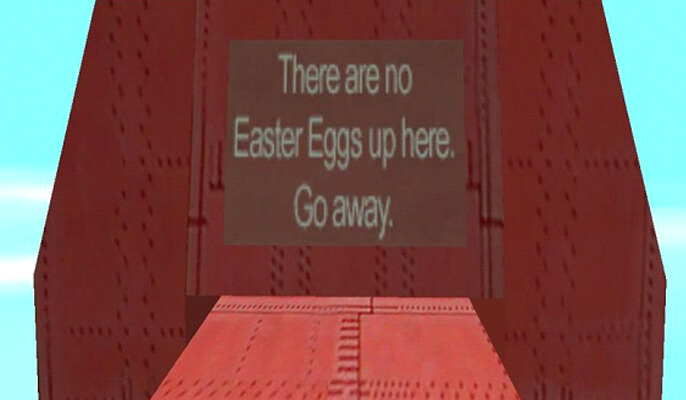 In the 70s, gaming was still brand new. Arcade games, text based games, and the very first home consoles were just being created. Even with the industry being brand new, developers were always hiding away little secrets to find. In the 1976 text adventure game Colossal Cave Adventure, there were multiple hidden words that the user could type that would have various effects on the game. Most notably of those words was “xyzzy”, which would transport the player between two points in the world and is now a popular Easter egg word throughout video games. The first known Easter egg in an arcade game was the 1977 game “Starship 1” programmed by Ron Milner. If you were to push the buttons in a certain sequence, you would see a message on the screen saying “Hi Ron!”.

In 1979, Atari released the game “Adventure” for the Atari 2600 home console. At this time, however, they would not allow programmer’s names to be shown in the credits of the game for fear of other companies stealing their employees. To get past this, the programmer of Adventure, Warren Robinett, his his name in a secret message deep within the game. Once the management at Atari found out, they originally wanted to remove it, but instead the Atari Consumer Division decided to leave it in, and even encourage hidden messages like that, referring to them as “Easter eggs” for people to find. Since then, Easter eggs have become a staple of the gaming industry. 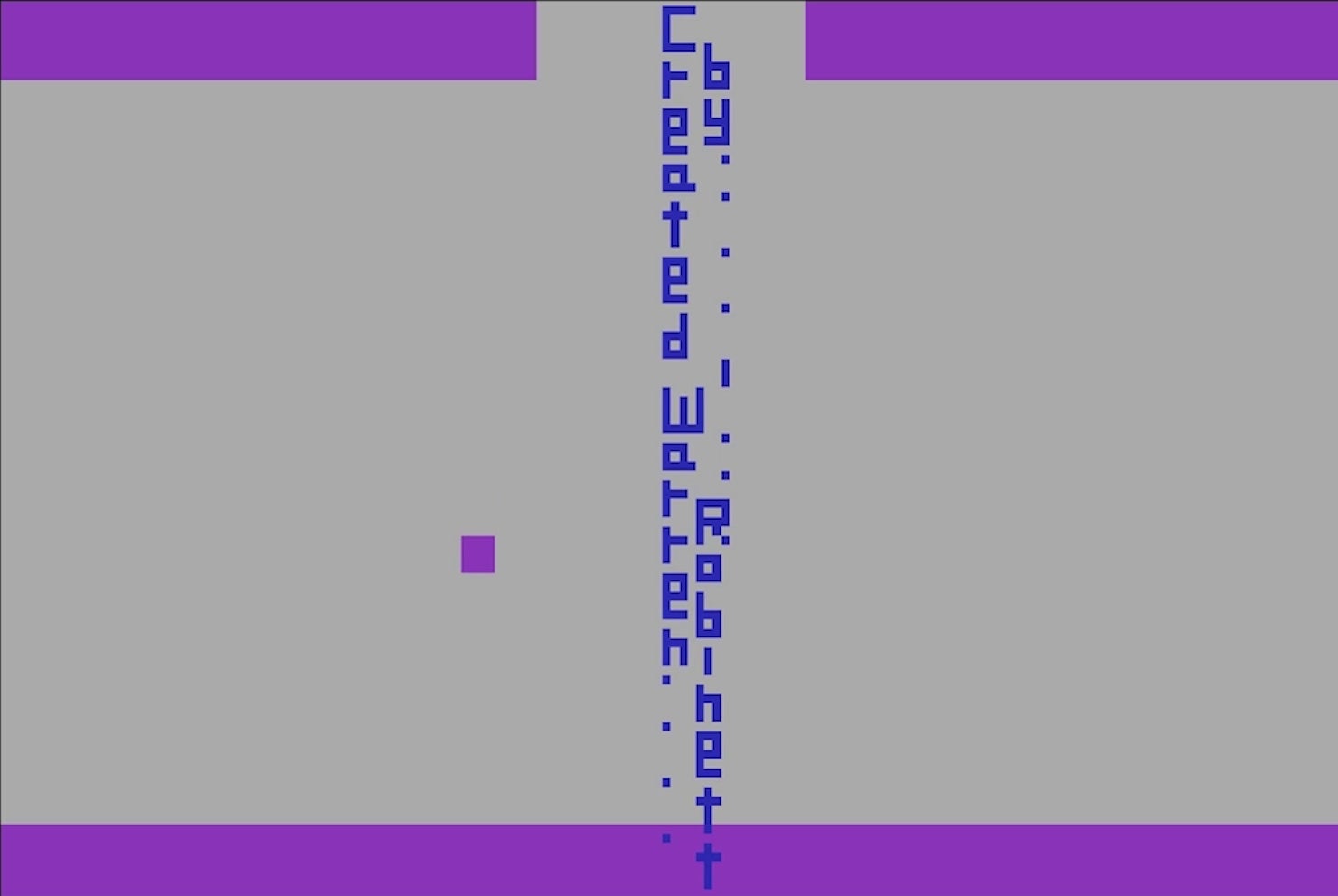 Almost every game today contains some form of Easter egg and every gamer has a personal favorite. Mine are often the simple ones. I like things like seeing references to Mario in a Zelda game or seeing references to Monty Python in The Witcher 3. Some people prefer the more intricate secrets like a playable Atari 2600 in Call of Duty: Black Ops II or the secret legendary difficulty cutscenes in Halo. The great thing about Easter eggs is that because of the wide variety of possibilities, there’s something out there for everyone!