I would like to talk about the role playing game Dungeons and Dragons, and what I have gained for the experience. A few months ago I was able to join my very first D&D campaign. I had heard of the game before but never got a chance to actually try it. The Campaign was already in motion so I was set to join in the next session.

My first thing was to actually create a character and backstory. I started with help from the person who runs the sessions, known as a dungeon master. With his help, I created Sanguine a Chaotic Good, half-celestial and half-human. (celestial meaning a creature of divine origins.) His class is a gunslinger, and the exciting thing to note as with the DM’s world, a pistol is a very exotic and advanced piece of technology that has not been invented yet. As for the back story I’ll link it here if you would like to give it a read. Sanguine's personality is very upfront and brash. He will speak is mind and is the first to pull a weapon on someone if he does not trust them. He always has a trick up his sleeve. Absolutely hates demons or creatures that control people's mind, due to events in his past. His weapon of choice is a pistol and a long sword. 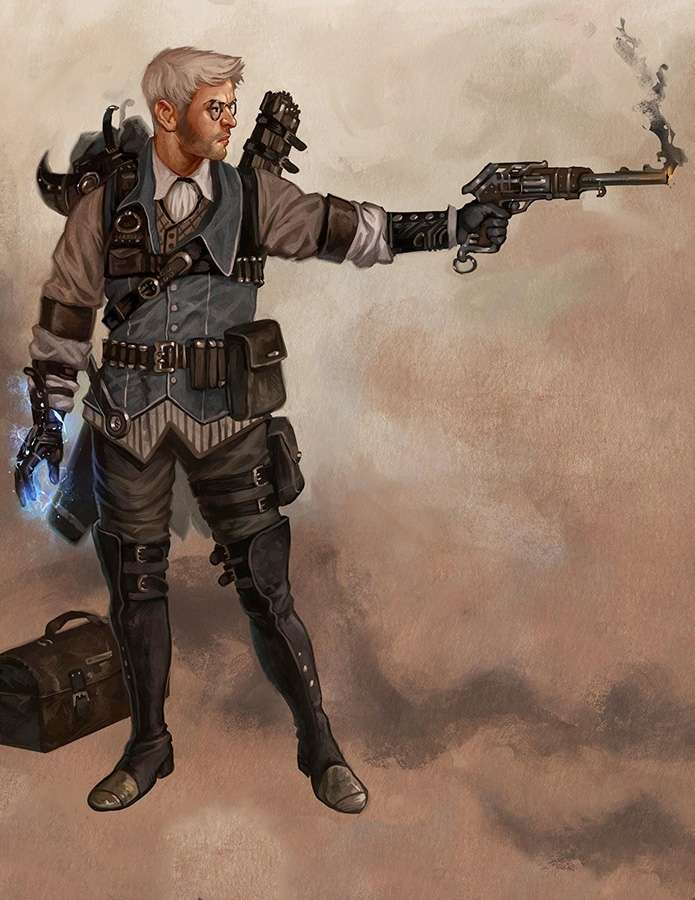 Now, I will not explain all that has happened within our sessions as that is a story for another time, What I would like to talk about is what it is like to role play, Since it was my first time role playing it was a little weird to get used to but what I have learned is that, to be a great role player you have to constantly ask yourself what would your character do regardless of what you as a player would do, it's a little hard to stay in character when something extreme happens, say when two party members go down. But it's important to do so as it add so much immersion to the experience. I will admit it does sometimes irritate me to role play as I know if I had played differently the situation would turn out differently, but it is important to take the bad with the good.

As I continue my D&D sessions I will most certainly learn more into how to be the best role player I can be and I might just write a blog on the ongoing sessions, We'll see.