Descendant was created for UAT’s Storyboarding course. It follows the tale of two sides in a multi-generational war. The two sides, which are tense around each-other, end up battling due to a misinterpretation.

A trio of Dragons (or Wyverns, more specifically) are relaxing in a forest. The trio is made up of a maternal, paternal and young figure—a mother, father and hatchling. When the hatchling wanders off, it is discovered by a Falconry bird, and is led back to its handler. Upon discovering the dangerous family living nearby, the handler warns the nearby city guard and in turn they bring it up the chain of command.

The city's ruler decides to take up arms against the potential threats, due to their longstanding bad history with each other. At the end of the battle, the two adult dragons end up deceased, but not before the hatchling is safely hidden away. Even after searching, the third dragon isn't found, and it's been deemed dead due to lack of parental care.

The hatchling hides away in his new home—the hollow magma chamber of an active volcano. There, he gains strength through the heat produced by the volcano and hibernates. After some time, the hatchling awakens, fully grown, and violently emerges from the volcano, causing an eruption. The Wyvern flies down to the city and burns it to the ground before leaving, content with his success.

Behind the Scenes Lore: (Unshared, needs to be revised)

In the script of the storyboard, the generational war began with a Sentient Earth, around the time period of what would be the Middle Ages. Understanding that one of her creations—being Mankind—was violent and had potential to ravage the planet, she created her own Champions. Equal in power to their enemy, the Wyverns descend upon harmful human civilizations to return them to ash from when the planet was new. The Wyvern's power would equal the human's, continuously evolving throughout the generations to maintain a balance. As such, the balance would not favor one side over the other, and each side was as likely to win or lose. The Sentient's main goal was to stunt the growth of humankind while she thought of a more permanent solution.

The hatchling within the story is an anomaly—the first hatchling of any of the Wyvern pairs. The evolutionary traits were as intended, but when the hatchling was overcome by grief, he consumed additional power from the volcano—which is a direct line to Sentient Earth's Core (thus being so powerful in comparison).

When The Anomaly awakens centuries later, the city has moderately evolved their methods of technology and defense, since there were critical flaws in their last design which were brought to light due to the Matriarch's assault. After she had hidden the hatchling on the volcano, she returned to find the Patriarch in a critical condition and went on a horrendous rampage of the city. She almost succeeded in her attempts at total annihilation.

When awakened, The Anomaly erupts the volcano and immediately heads for the city. He destroys anything on his warpath to the main castle, before melting it into the ground. After a few more passes overhead, The Sentient calls him back to the volcano. Upon witnessing The Anomaly's ravaging of the city, she determined that he was currently generations beyond what their generational counterparts were evolved to handle. The Anomaly was set to hibernate in a now dormant volcano encased in thick, hardened lava rock until humankind has evolved to a state in which he is needed to return. 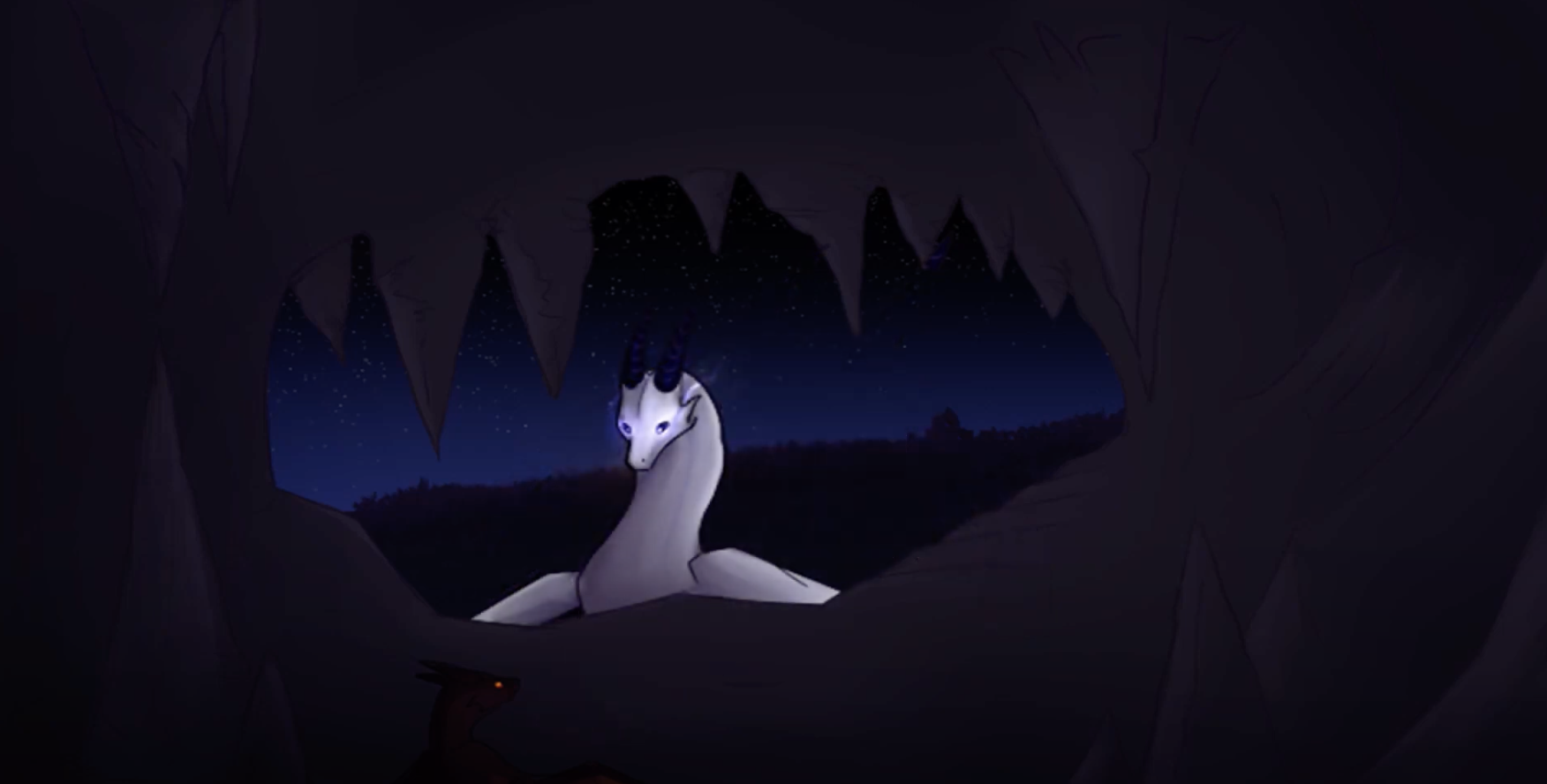 Working on the Animatic

I've always been inspired by dragons and fantasy settings. For as long as I remember, dragons have been "my thing". I love how flexible they can be with their designs. It's nearly impossible to make a "wrong" dragon because you can base their attributes off of real-life animal traits. It allows me to draw what I love while also getting experience drawing aspects of real animals. I prefer fantasy settings because similarly with dragons, anything can happen. Anything is possible.

For the storyboard, I used Clip Studio Paint Ex to draw my panels. I would sketch general poses, then add small details on top of that, followed by blocking in light and shadow. The final panels included a re-line of the sketch, color, adding light and shadow, and other small effects that showed up as I progressed. The final audio, panels and editing were done in DaVinci Resolve 17. The audio such as the growls, chirping and wing noises were found using Epidemic Sound, while a license Instrumental soundtrack of Jericho by Celldweller was purchased through FixtStore.

The Future of Descendant

The future is never set in stone. I have a few revisions of the story and narrative I wish to go through before getting ahead of myself and making a full-length feature. I've begun planning another possible Storyboard/Animatic for Descendant, although I won't disclose any details since it's still a few months before anything will be created. My overall goal for the future of this project would be an Animated Short Series. I feel as if the world could have a lot of life to it. Before I begin planning for such a heavy project, I'd have to get a conclusion for the story—since currently, it relies on an unbreakable cycle of violence. I created something that I've become fascinated with, and I hope to write something fantastic and evolve it further in the future. 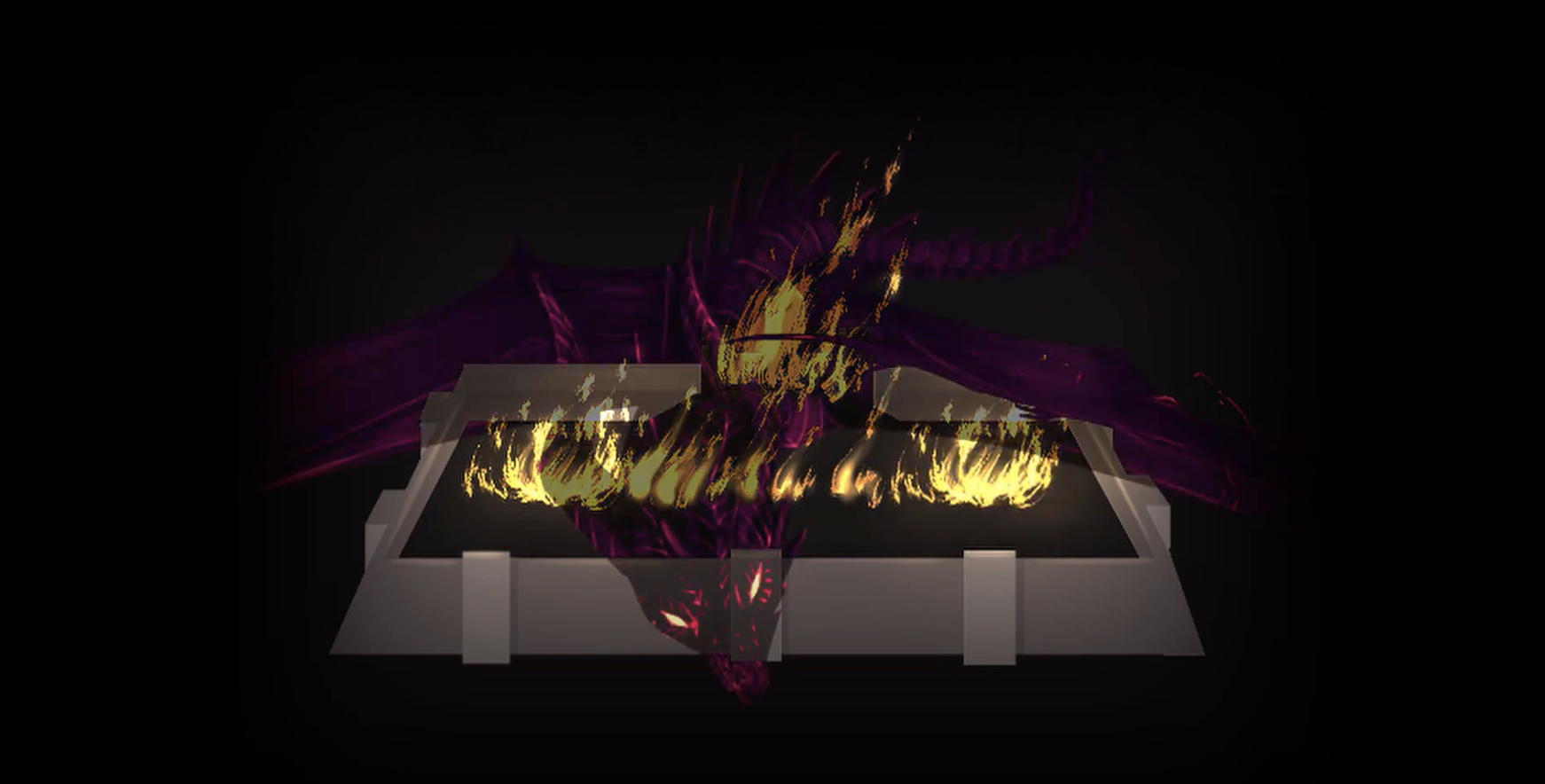