My take on First Person Shooters 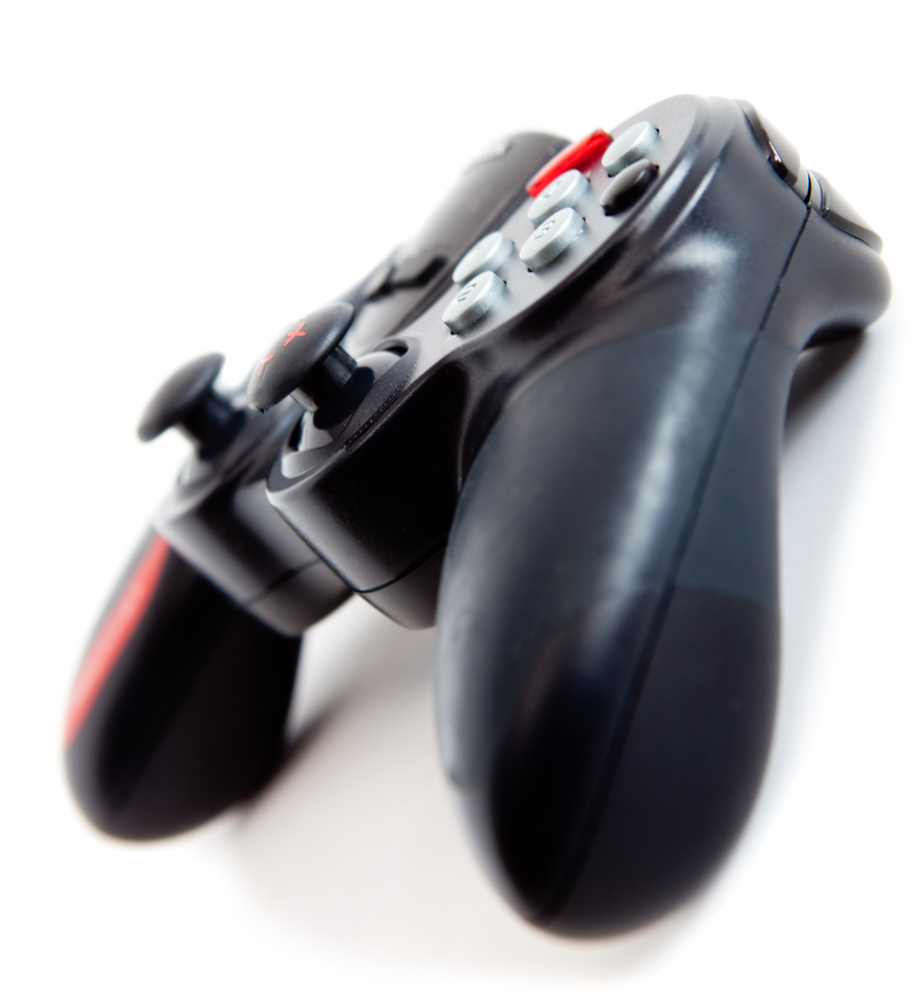 The earliest memories that I have of First Person Shooters would be sitting down and watching my dad play Medal of Honor: European Assault on his PlayStation 2. I bet the only reason that I became such a Medal of Honor fan was due to the time that I spent watching my father take down enemies. Even while I did not play the game, I still felt like I was there, fighting in World War 2 and fighting with my allies. I actually felt immersed in the game.