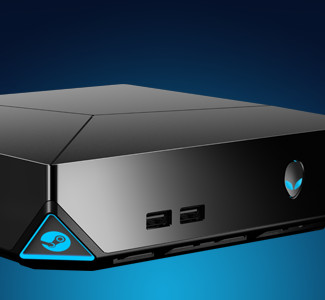 Posted on Jul 18, 2014 11:39:01 AM by Admin in Blogs, in game design degree, in gaming, in Geeky Stuff, in Motion Capture, in steam, in steam sales, in Student Life, in Team Fortress 2, in TF2, in video games, in Computer Animation Degree, in User Generated Content