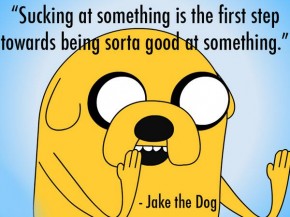 So running along the same vain as my previous post (HERE) if you want to be any good as a game developer you will have to accept the fact you will fail... all the time.  Not only will you fail, but it will happen at critical moments and you will still be expected to get the work done on time.  Since developing a game is a huge team effort, you not getting your work done has a gigantic impact on the rest of the team.  So not only will your boss be upset, but the rest of the team won't be thrilled with you either.  No one will care that you had issues and thus couldn't get your work done.  All of them had issues too but they worked through it and got on with their lives.  Failure isn't really a pleasant thing.  When I first start in an editor or a game engine there is usually quite a bit of growing pain to be had there.  Things that seem like they should be straight forward don't really function the way that they should and worse yet can cause much bigger problems.  But there is a lot to be learned from failure.