Posted on May 11, 2016 2:01:31 PM by Jordan Wippell in 45th Sehsüchte International Student Film Festival, in berlin, in Blogs, in Digital Video, in filmmaking, in germany, in konrad wolf, in movies, in music video, in Omri Burstyn, in thankyou, in University of Advancing Technology, in Arizona, in dance, in film fest, in Inglourious Basterds, in innovation, in innovative, in potsdam, in Sehsüchte, in The Grand Budapest Hotel, in they might be giants, in to Filmuniversity Babelsberg, in UAT 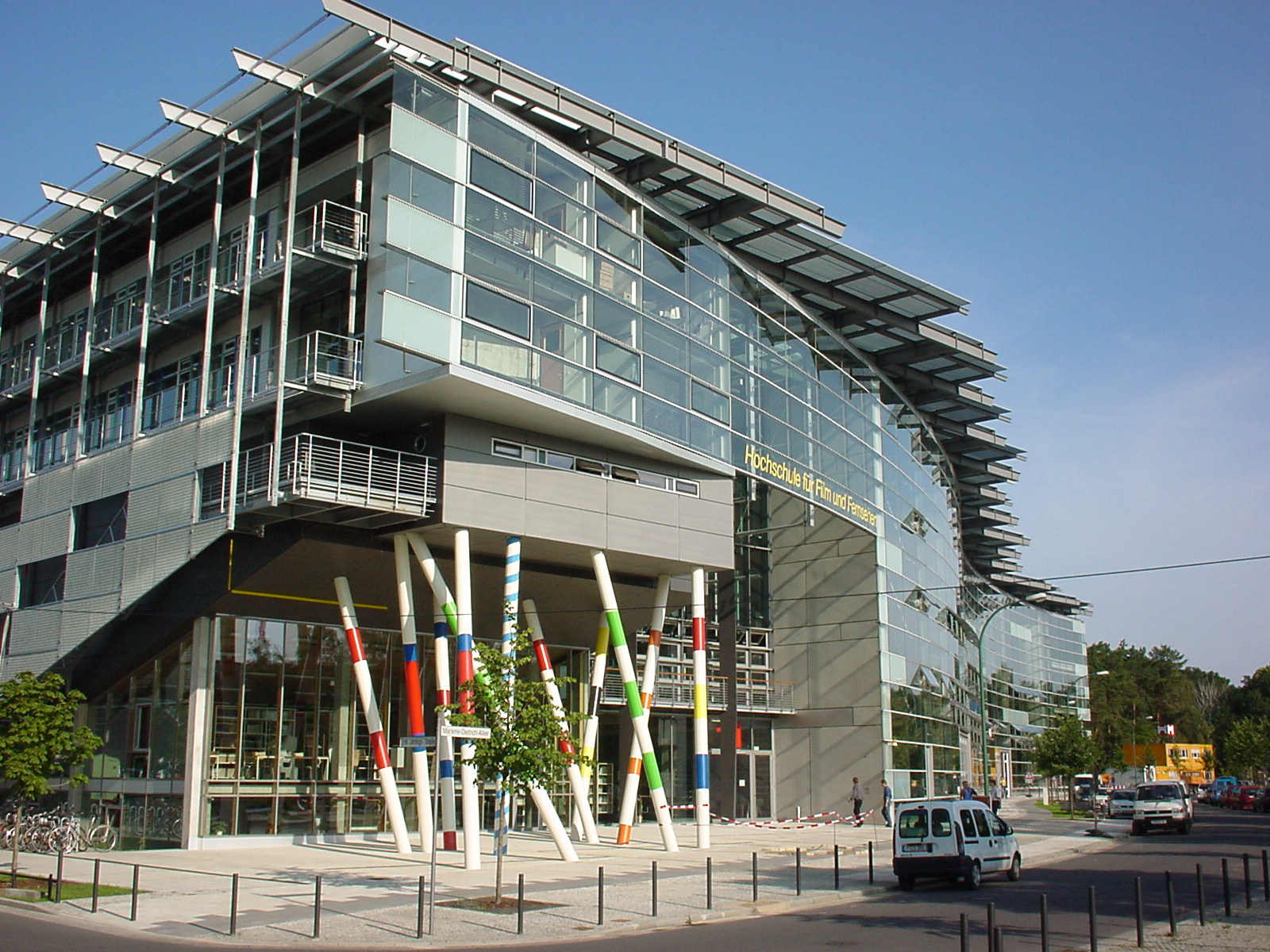 On March 12th, 2016 I received notification that my They Might Be Giants music video had been selected to screen at the 45th Sehsüchte International Student Film Festival in Potsdam, Germany. Not only was it a great honor to be selected for such a prestigious festival, but the management at Sehsüchte offered filmmakers $500 towards their travel costs and free accommodation.