E3 - My Favorites and Speculation

The Vue is Great from Here

There and Back Again: What I Learned at GDC 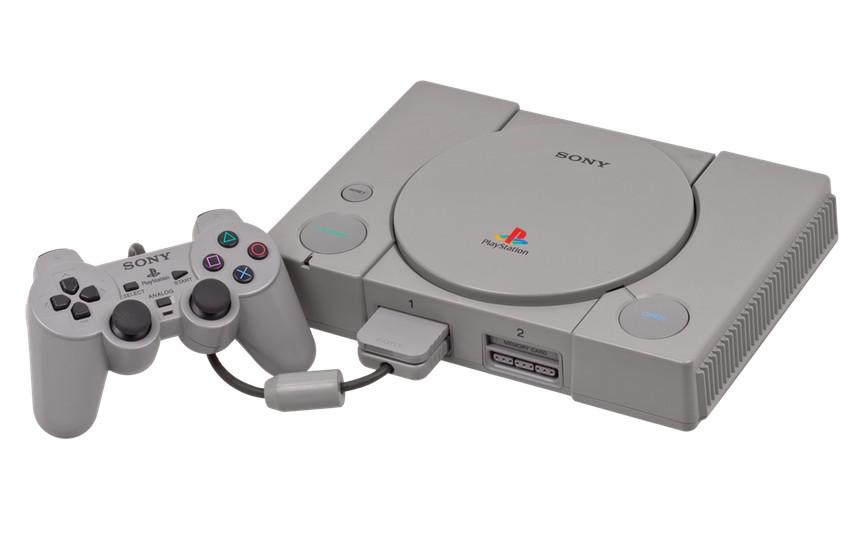 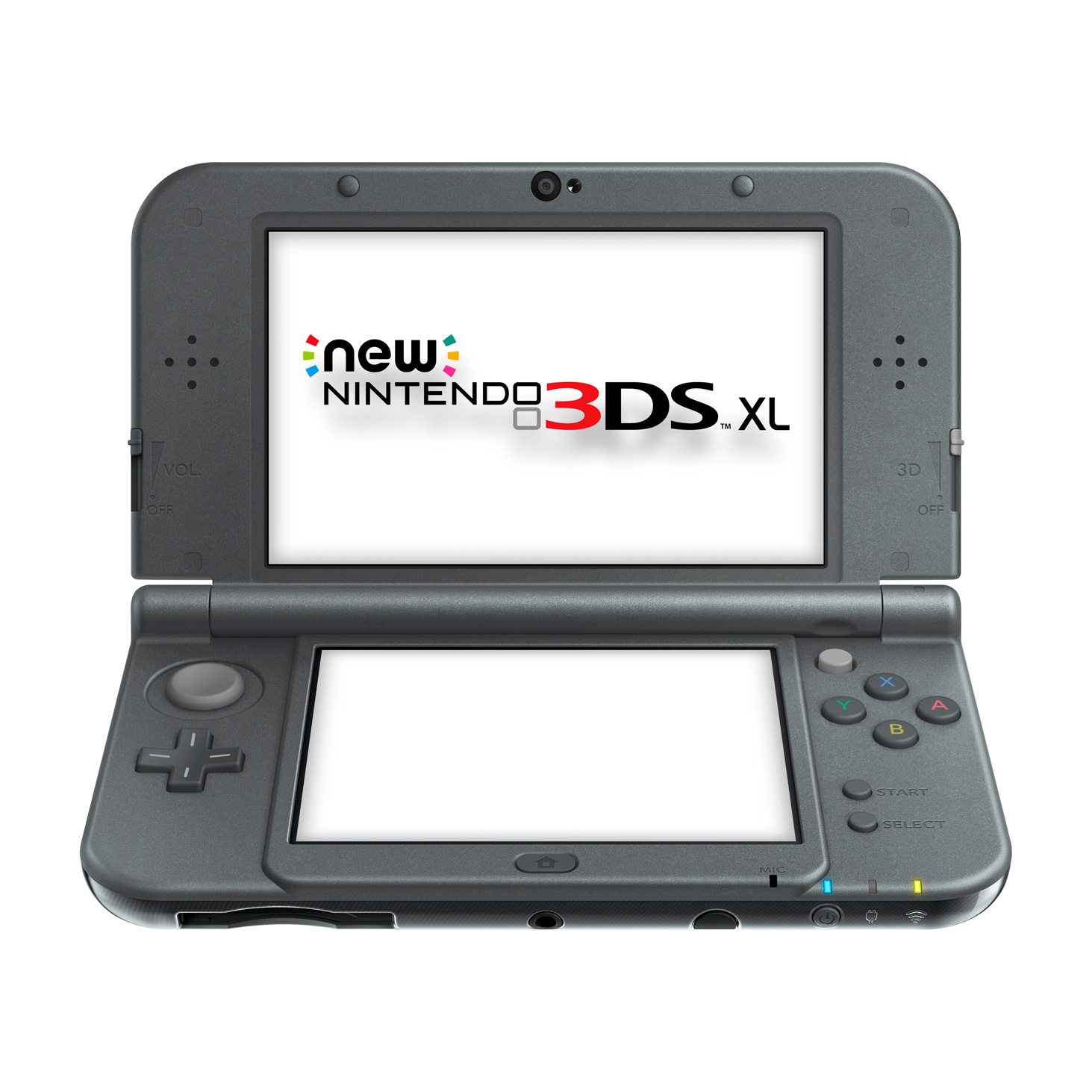 One of the topics I've pondered for a very long time has been naming conventions in gaming and other forms of media. There are good examples, bad examples, and all sorts of mediocre examples (usually sequelitis) from large and small companies who all are doing their best to make smart business decisions which will draw in consumers.