A Look Into Ubuntu Unity 8 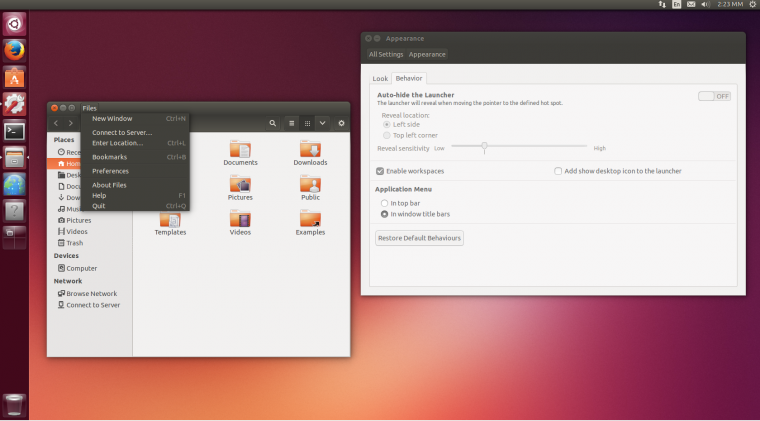 There has been a lot of talk and excitement in the Linux/Ubuntu community about the Unity 8 desktop preview. Basically, Unity is the graphical "look" of Ubuntu. I didn't realize how badly we needed a modernized revamp until I saw it myself. I currently run Ubuntu 16.04.2 LTS with Unity 7. "LTS" stands for "Long-term support" in which this version will get at least 5 years of security and maintenance updates until developers shift their focus to the next LTS version. So now we can look into the improvements and changes between Unity 7 and the Unity 8 preview!