Posted on Feb 17, 2016 10:27:02 AM by Jordan Wippell in best technology university, in Blogs, in cinematography, in digital filmmaking, in Digital Filmmaking Degree, in film, in film degree, in film production, in music video, in OK GO, in degree in digital filmmaking, in innovation, in school for film production, in student filmmaker, in viral video, in visual effects, in YouTube 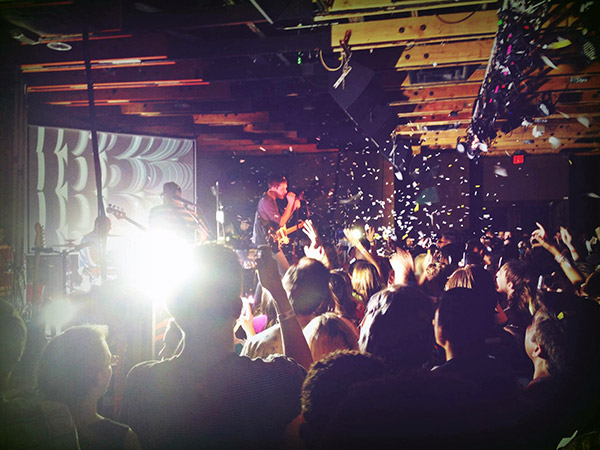 Back in 2015, I had pleasure of seeing indie-rock band OK GO live at the Crescent Ballroom in downtown Phoenix. It was my first live concert in the USA and to say that it was thoroughly awesome, is an understatement.