VR - The Vive is Alive 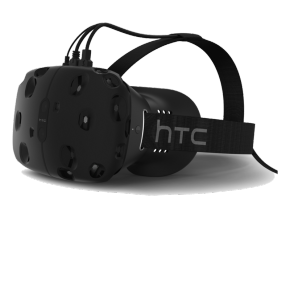 Everybody has heard of VR by now, as the HTC Vive and the Oculus Rift have taken the market by storm. Before this point most people only had an idea of VR from movies such as James Cameron's Avatar, which technically wasn't really VR anyway. The essence was there however, using technology to put yourself in another place, world, dimension, etc. This post would mostly be dedicated to the Vive, as I feel that it has more to talk about.