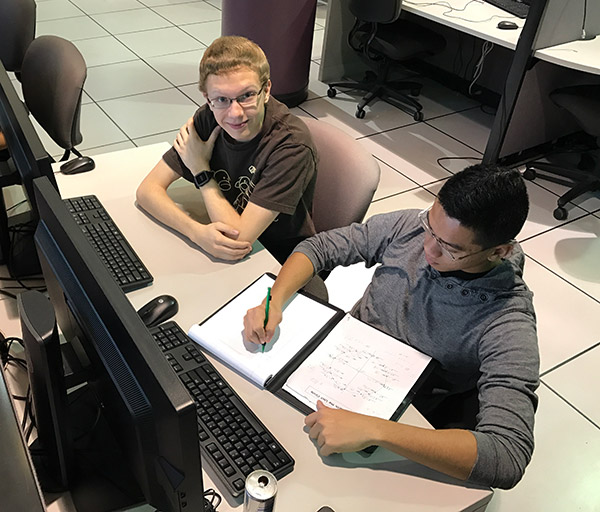 Most of the time, going to college means getting out of your parents house and fending for yourself for the first time.  One of the more traditional ways to do this is to eat copious amounts of ramen in order to get by, but there is a better way!  Learning to make even just a few simple dishes will not only feed you but will generally make you happier person.  On top of that making food yourself is typically cheaper, better for you, as well as simply tasting better.  Want to get started on some simple stuff that you can even just make in a dorm room?  Get yourself a crock pot.  A crock pot, also referred to as a slow cooker, allows you to throw a bunch of ingredients together and come back to it later.  It actually happens so slowly that it's a really forgiving way to cook.  Another bonus?  Usually crock pot recipes produce a whole lot of food.  The excess food can be then stored for later so you don't have to do as much cooking.  Alternatively it be used to make friends or woo lovers.  Man, woman, doesn't matter you know what sentence has never been uttered in the history of ever?