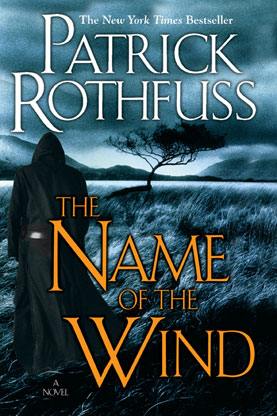 Being a school based in technology we tend to talk about games and movies quite a bit.  Yet so much of these two mediums are born from the depths of truly great books that its a unfortunate that they don't get brought up more here.  Even when people talk about Game of Thrones, outstanding books though they are, more often than not people are talking about the TV show rather than the books themselves.  I recently got through the Game of Thrones series and so far I'm loving every bit of it.  Naturally the series isn't over just yet, and when we'll see the final two books is anyone's guess but I'll probably rush right out on the day they're released and snap them up eagerly.