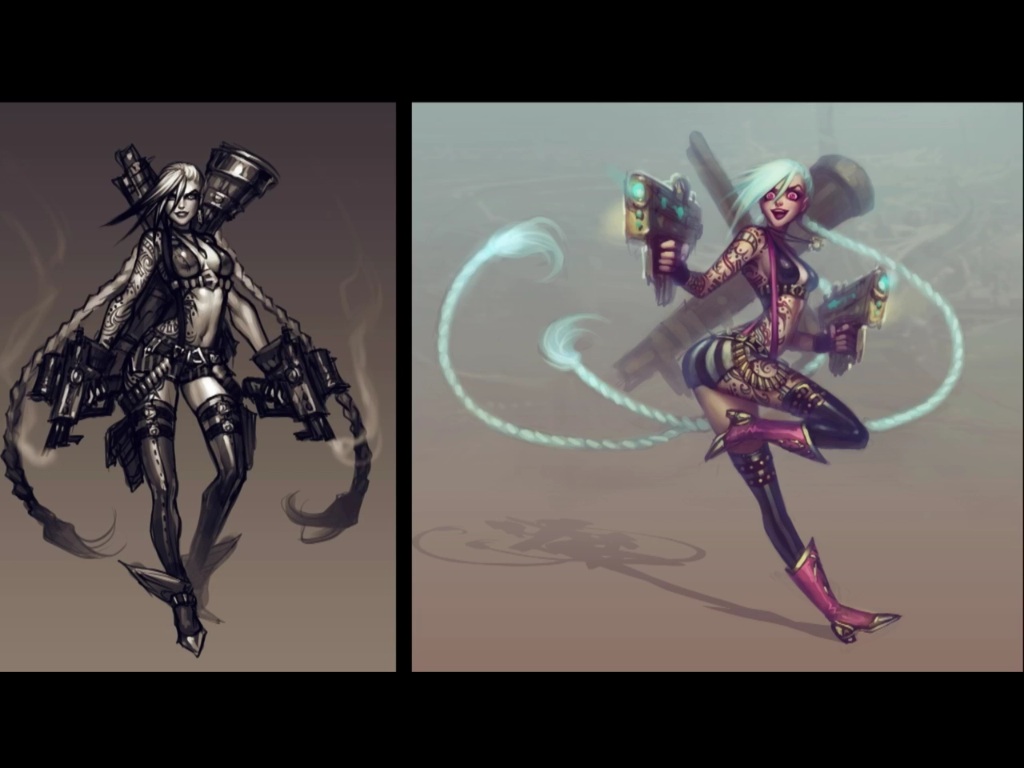 Game development is an iterative process, and while this does grant you a good amount of freedom to experiment with new ideas.  How much time you devote to each iteration is extremely important since each one inevitably costs you development time, so separating ideas that work from ones that don't quickly becomes paramount.  Obviously you won't always know that what you're attempting is in fact a poor decision until you test it out, and there's no shame in that; sometimes things simply aren't as fun as you imagined they would be.  More importantly just because the concept is bad in the current game you're working on doesn't always mean its a bad idea in general so you can keep it around until you find a better place for it later.  Where there is a serious issue though, is when you've convinced yourself certain aspects of the game must work no matter what.  What is important isn't whether or not you personally like the concept, but rather: 1. Whether the concept works in the first place. 2.  Does it play well with the game thematically and in tone. 3. Finally whether other people agree that the mechanic is fun within the scope of the game.  The final one is one of the parts that can get you into trouble, because to often people will hear feedback along the lines of "Well this thing is fun, but it doesn't feel like it fits."  From that feedback the instinct might be to make sure it gets into the game period because you were told its "fun" but even then you may only end up muddying the game.

Posted on Mar 24, 2016 2:23:58 PM by Jordan Wippell in 300, in Batman, in Blogs, in Digital Video, in new release, in sucker punch, in superman, in University of Advancing Technology, in wonder woman, in cinema, in dawn of justice, in dawn of the dead, in harkins, in man of steel, in new movie, in special fx, in theatres, in UAT, in vfx, in visuals, in vs, in watchmen, in zack snyder

With Batman v Superman: Dawn of Justice just around the bend, I decided to take a look back at the track record of the director Zack Snyder. Known for his visual flair and boyish content, Snyder has divided audiences with nearly every film he made.

Benefit of the Doubt 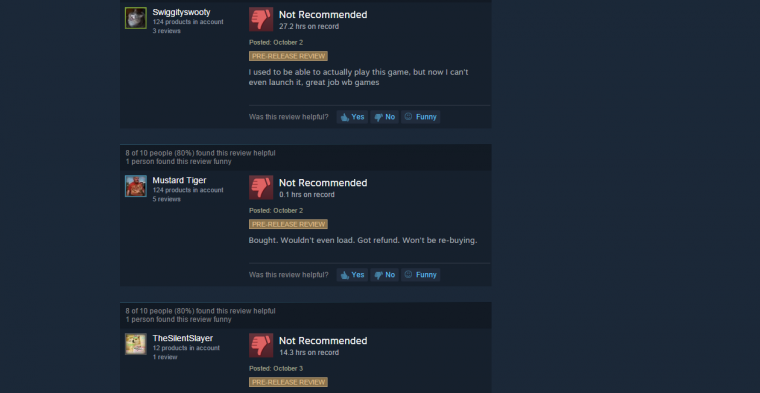 One thing that tends to happen on the internet all the time is just the spamming of pure, unfiltered hate.  I understand that people get mad and that they need to vent but people most of the time need to chill out.  Right now for instance, there is quite a lot of hate swirling around the re-release of Batman Arkham Knight for the PC.  As someone who plays on PC most of the time I understand the frustration.  I was also looking forward to playing the game on PC before finding out the game was a huge mess.  I even find myself frustrated by the re-release for many reasons none of which I'm going to go into here.  However, despite all of this frustration I still don't find that to be a sufficient reason to take leave of my senses and just blindly follow hateful bellows of the crowd over every little thing.  So as the day marches forward, we have a new situation developing and let me explain:

I will do my best not to spoil anything from the previous two games but this is another game that I'm really excited for this year.  Batman Arkham Knight promises to be one of the best games this year and frankly it's hard to imagine they'll miss the mark.  With each iteration of the Batman Arkham series the games have successfully grown larger, with more varied gameplay than the the time before it.  Really one of the critical gameplay decisions they've made though with each game is ensuring that even though the map is growing, you are suitably equipped to cover the distance. In Arkham City they've added the batwing and they really expand on gliding through the city.  It was something that I personally never got tired of from start to finish.  But there's really a lot more to it than that.  Gliding above the city like that it could be easy to pass by possible opportunities for the player to engage with the game.  So they add essentially a radio to tune in on crime as you fly around the city so you can engage or remain disengaged as you like.  In the newest game, they're actually adding in the Batmobile in order to add yet another way to move about the now massive city.  I highly recommend you start checking out some of the trailers and gameplay footage.