VR, the New Kid on the Game Industry Block 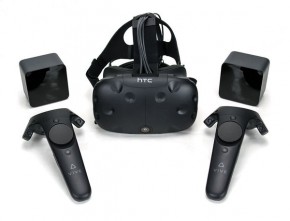 As we all know, Virtual Reality is quickly becoming the future, as this is where the larger game companies have been moving over their man power. There was a Valve employee that estimated that roughly a third of Valve is working on VR and VR-related projects. I feel that this technology is quickly becoming one of the most popular game consoles. Or at least it will be eventually. With the hefty price tag of $800, the HTC Vive is no dollar store item. But this hasn’t stopped people from getting their hands on the technology anyways. As of just recently, the University of Advancing Technology has acquired one and made it available to the students to use. Only one evening was enough for me to gather these thoughts and come up with an idea of how this is going to go. Now obviously I’m not a Valve employee, nor can I see the future, so take everything I say with a bit of skepticism, just in case. 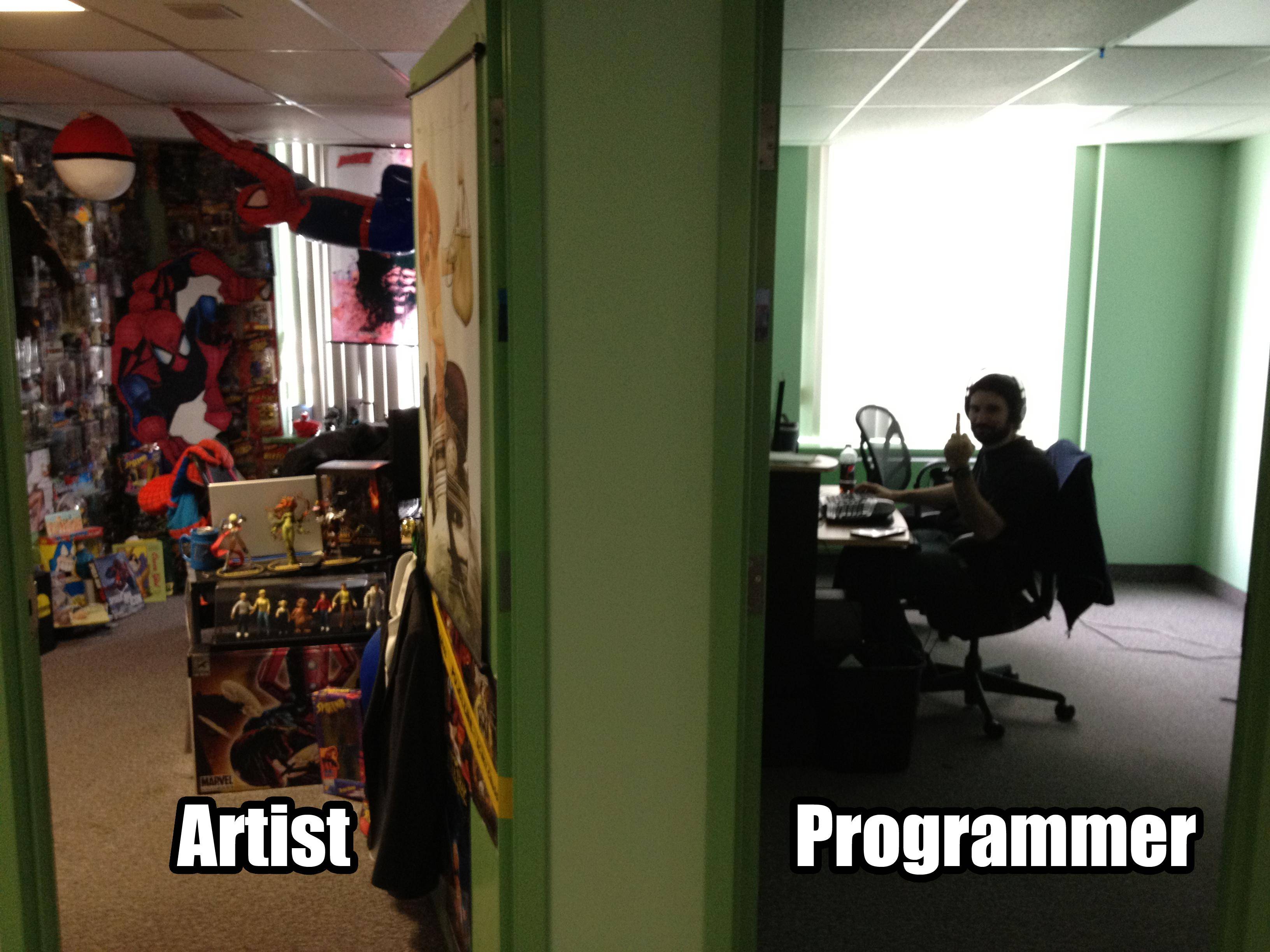 Posted on Apr 6, 2016 10:16:32 AM by Jordan Wippell in Alejandro Jodorowsky, in art, in artists, in Blogs, in Digital Video, in documentary, in filmmaking, in frank herbert, in Jodorowsky’s Dune, in mick jagger, in movie, in tusk, in University of Advancing Technology, in adaption, in david lynch, in dune, in el topo, in inspiring, in pink Floyd, in Salvador Dali, in science fiction, in short film, in the holy mountain, in UAT

In 2014 I saw an independent documentary that has always stayed with me to this very day. I saw the film just before I was about to head to the U.S in pursuit of my film career. Part of me was a little terrified at the prospect of leaving my home and trying to find my footing as a filmmaker in another country.

Kill Bill or: How I Learned That I Wanted To Be A Filmmaker

Posted on Mar 3, 2016 1:38:48 PM by Jordan Wippell in action, in advancing technology, in art, in blog, in Blogs, in Digital Video, in dvd, in film, in film maker, in kill bill, in kung fu, in masterpiece, in movie, in Student, in the bride, in uma thurman, in University of Advancing Technology, in anime, in film making, in short, in tarantino, in UAT, in volume 1

I was never allowed to watch violent movies as a child. My mother did such a good job scaring me away from them that when my friends would ask to watch Child's Play at a sleepover, I would lie and say I’d already seen in it.

The Art of Music Videos

Posted on Feb 24, 2016 10:49:31 AM by Jordan Wippell in advancing technology, in america, in art, in bands, in blog, in Blogs, in Digital Video, in filmmaking, in music, in music videos, in pixies, in violent femmes, in college, in experimental, in song, in they might be giants, in UAT, in university, in visual

Before you read this blog post I would to like preface it by saying that I am in no way a music video expert, instead this blog looks like explore why the format of music videos is appealing to me. 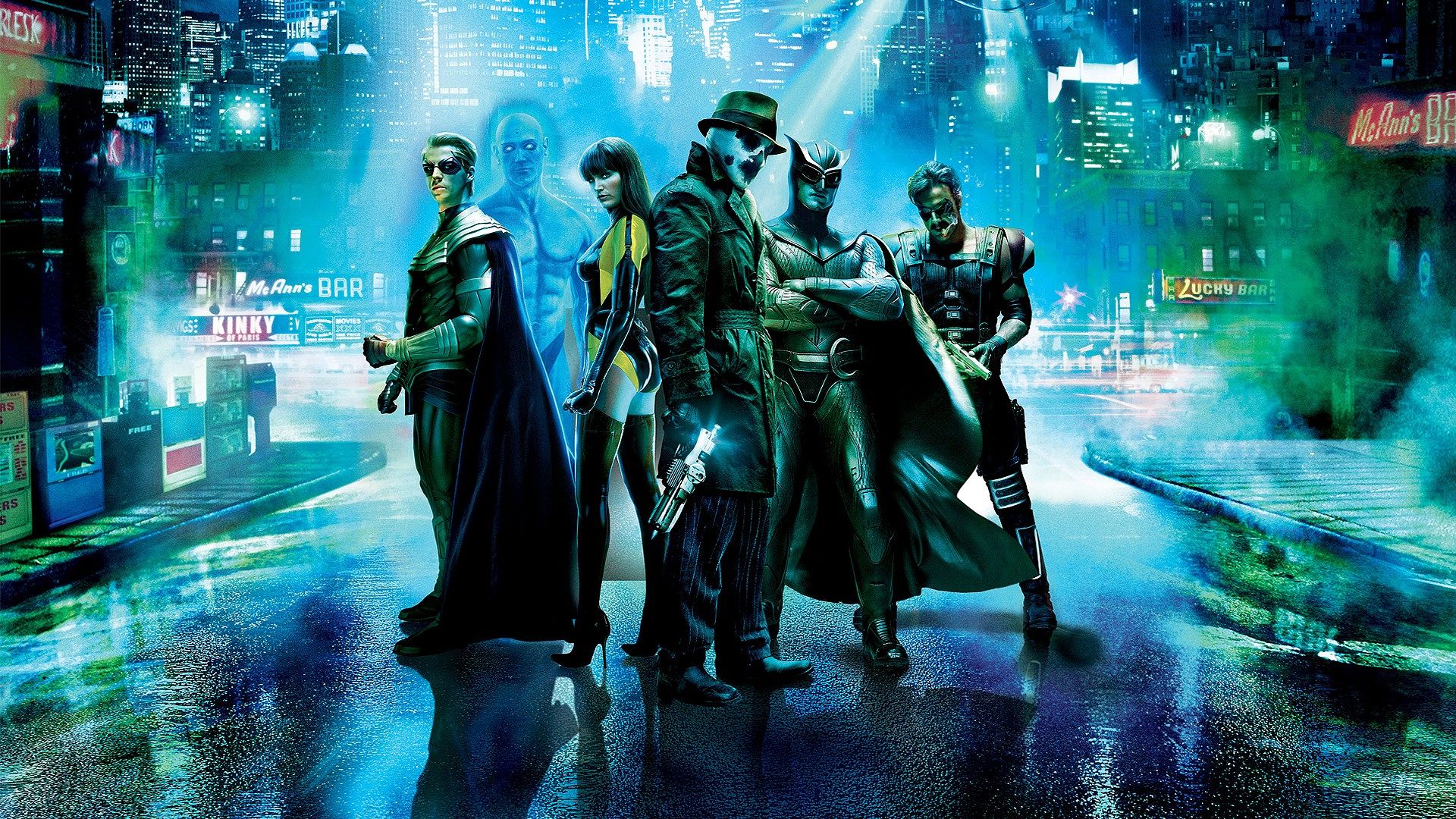 Return of the Weebs 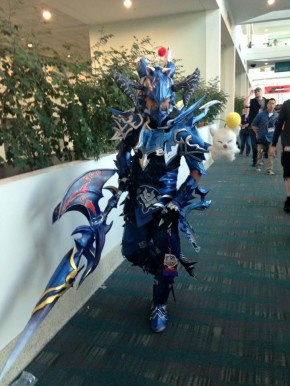 Digital Painting is probably the first thing that comes to mind when you tell someone you're doing a degree in Game Art & Animation, and there's a good reason for that. 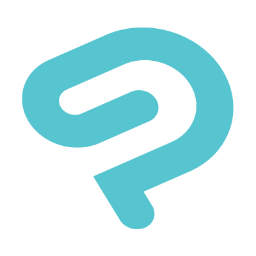